Cristiano Ronaldo writes the history of the World Cup 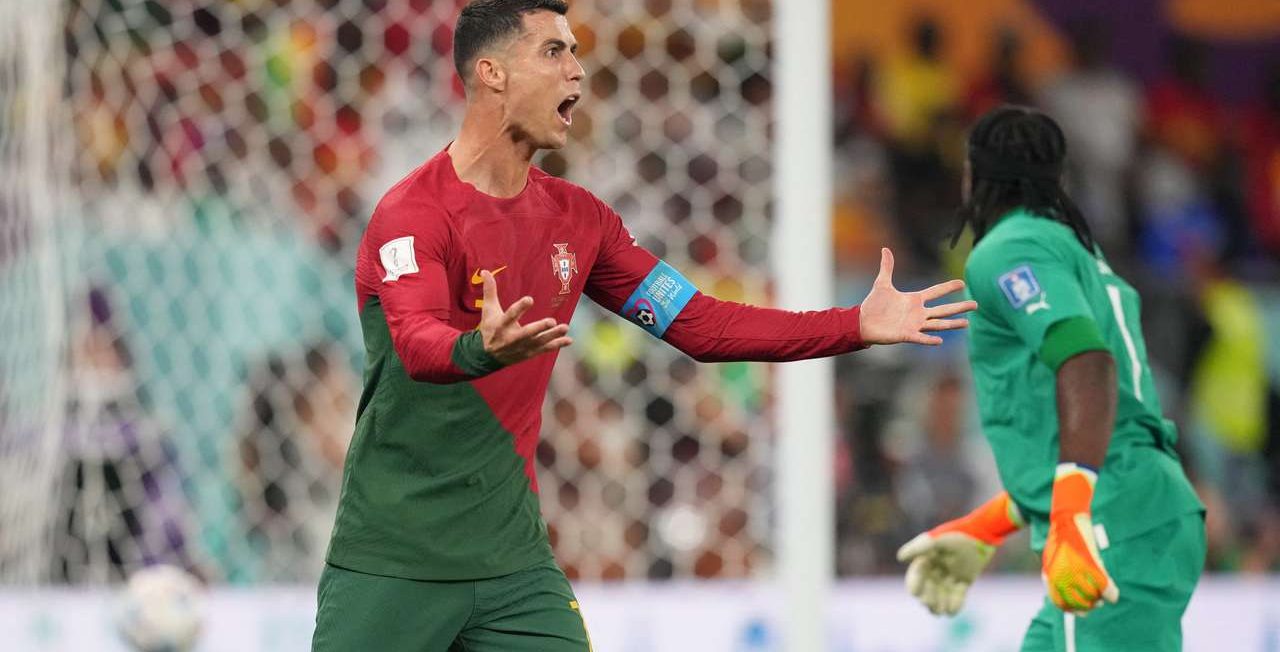 
Cristiano Ronaldo writes another indelible page in football history. In the match against Ghana, CR7 took and converted the penalty 1-0, becoming the only player in the world to score in 5 World Cups.

For Ronaldo, it is the 8th goal in the final stage of the World Cup: in 2006 a goal against Iran, in 2010 he scored against North Korea, in 2014 another goal against Ghana and in 2018 four times, three Spain and one Morocco.

CRISTIANO RONALDO IS THE FIRST PLAYER TO SCORE AT FIVE WORLD CUPS 🐐 pic.twitter.com/8iwBrqtZGC

Before shooting and scoring the penalty, Ronaldo kissed the ball and as soon as he entered the goal he gave vent to all the joy. On the other hand, these are complicated and high-tension days for CR7, left without a team, but in January we will surely see him hungry again.

The price of crude oil drops in international markets, this is how much a barrel is sold for

The boom of the bites now adds to the motorcycles

The winner of the beauty contest in the annexed Crimea was at the epicenter of the scandal after she sang “Oh, there is a red viburnum near the moon”

People who have been vaccinated against wild pox also have some protection against monkey pox infection; MoH: