Cristiano Ronaldo writes his name in the history of the World Cup: he is the first to score in 5 editions of the competition 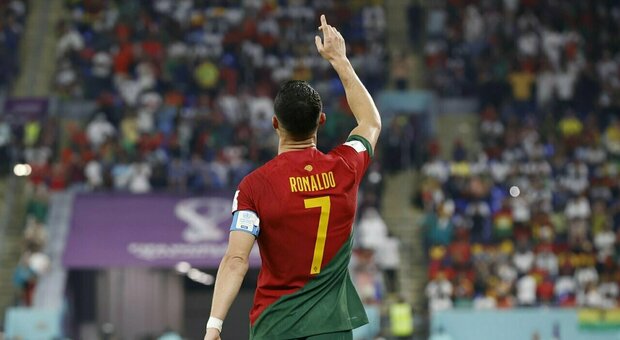 Cristiano Ronaldo writes his name in football legend. Once again. With the penalty converted in the 65th minute against Ghana, CR7 becomes the first player to have inflated the net in 5 different editions of the World Cup (2006, 2010, 2014, 2018, 2022). Yet another record for the champion originally from Madeira, currently free, who has scored 118 goals in 192 games since his debut for Portugal in 2003: 18 years in a row as a scorer. A consistency that allowed him to equal the record of the Irish Robbie Keane, in goals every year from 1998 to 2016, and to crumble the primacy of the Iranian forward Ali Daei, the only other player to have hit the target more than 100 times times in the national team. The Portuguese captain’s world debut couldn’t be sweeter than this. The goal now is to go all the way to end his career in style.

Cybersecurity: Enisa, EU investments fell in 2022 37% of strategic companies do not have security systems

“Ukrainians have always been good with humor and sex.” Takflix released a film about Ukrainian dirty songs. Video

The day Valiente’s term was fulfilled, it turned out that Sportivo requested another extension