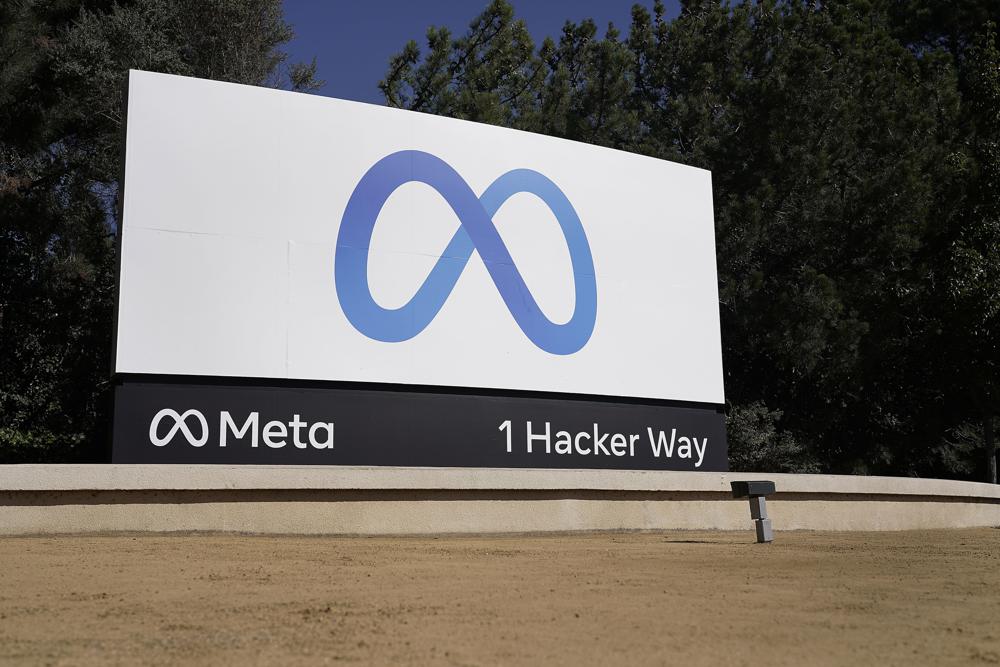 
A Moscow court on Monday banned Facebook and Instagram from operating in Russia over what it described as extremist activity in proceedings against their parent company, Meta.

The Tverskoy District Court granted the prosecution’s request to ban Meta Platforms Inc., and ban Facebook and Instagram services, for what it called “extremist activities.”

The prosecution accuses social media of ignoring government calls to remove what it calls fake news about Russian military activities in Ukraine and calls for anti-war protests in Russia.

The ruling bars Meta from opening offices or doing business in Russia. The company declined to comment when contacted by The Associated Press.

The prosecution did not ask to outlaw WhatsApp, the messaging service owned by Meta, which is hugely popular in Russia. The authorities emphasized that it is not their intention to punish individuals who use Facebook or Instagram.

Instagram and Facebook had already been blocked in Russia after media watchdog Roskomnadzor said they were being used to call for violence against Russian soldiers.

In addition to blocking Facebook and Instagram, the Russian authorities have also shut down access to foreign media websites, including the UK’s BBC, Voice of America and Radio Free Europe/Radio Liberty (funded by the US government), the German broadcaster Deutsche Welle and the Meduza website, based in Latvia.

As a continuation of this measure, Roskomnadzor blocked the website of Euronews, a European news network, on Monday. The regulator has also cut the broadcasts of Euronews.

The court’s order came as the Russian government tries to control information about Russian military activity in Ukraine, which the Kremlin calls a “special military operation” against “neo-Nazi nationalists.”

A law approved on March 4 by the Russian Parliament, controlled by official sectors, contemplates sentences of up to 15 years in prison for anyone who spreads “false news” that deviates from the official line.

Have the information instantly on your cell phone. Join the Diario Primicia group on WhatsApp through the following link:https://chat.whatsapp.com/KmIu177vtD1K9KnLMwoNgo

Pain due to cancer: Everything you need to know

Use both hands or just your thumb: What the way you write messages says

Trade with businesses has grown by an average of 30-50%, but if we remove the inflation component, we will get 10-15%. Vahan Kerobyan