Council of the Magistracy: the Court will swear in the deputies and postpone the senators 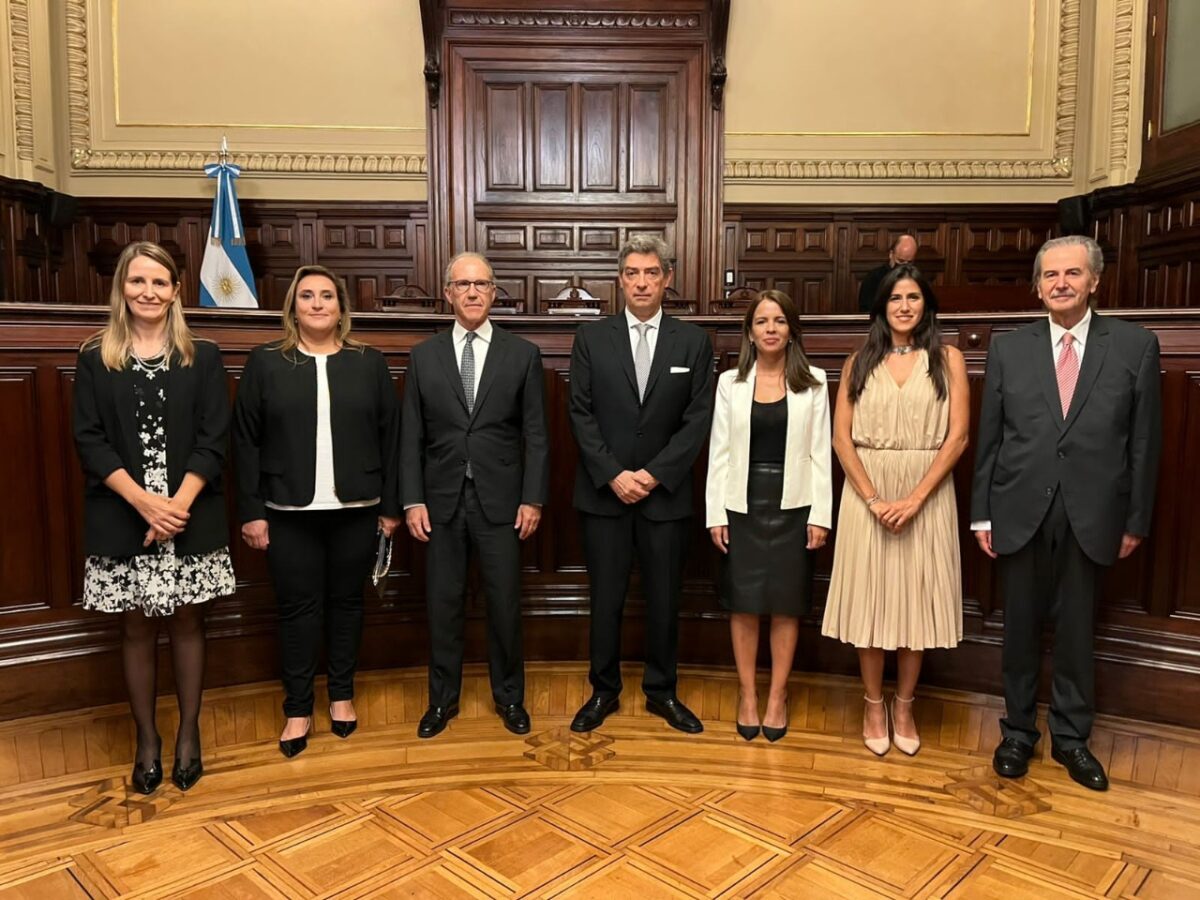 The Supreme Court of Justice He decided take an oath to the members of the Council of the Magistracy coming from Legislative power. However, he did not do it with everyone, but only with the deputies. In what has to do with the senators, there is still no decision made. The highest court will freeze the oath until there is a revolution.

“To order that the President of the Supreme Court of Justice of the Nation receive from the counselors, Vanesa Raquel Siley, Rodolfo Tailhade, Álvaro González and Roxana Nahir Reyes the oath of law”, marks the resolution signed by the members of the Supreme Court. The names of the senators have not yet been released.

According to NA, for the new integration of the Council of the Magistracy that began on November 21, the Court has already sworn in the lawyers, judges, academics and the representative of the Executive Power, who will remain until 2026. It only remains to know what will happen with Martín Doñate and Louis Judgewho filed a criminal lawsuit against Cristina Kirchner in Comodoro Py.

«The resolved issue went back to the falsehood set up to fraudulently divide the bloc of the majority Frente de Todos in two, in order to keep the majority and the second minority, which was called ‘Citizen Unity’.‘”, Luis Juez stated to substantiate the complaint made in the federal courts of Retiro.

Copa Libertadores: how to watch River vs. Vélez live, direct and online

Mauricio Macri showed a statistic and Enacom denied it

The mandatory use of a chinstrap in closed places ends