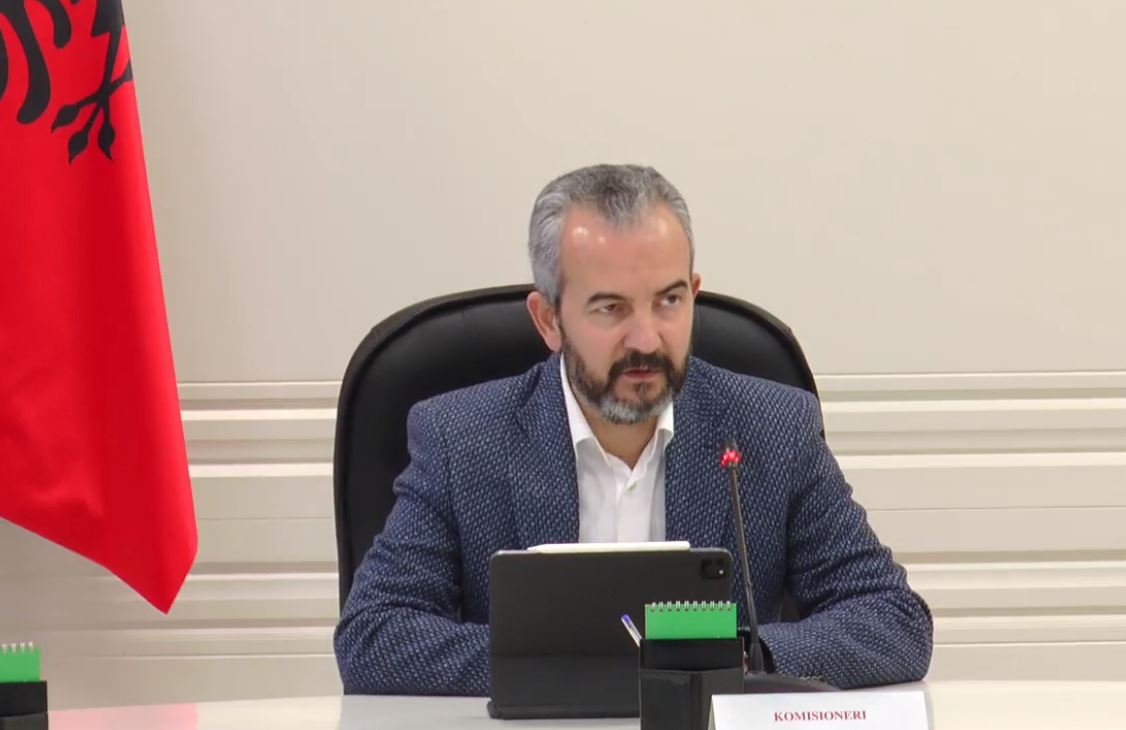 10 months away from the local elections, the Central Election Commission has requested legal changes that create space to control the funding that political parties use in the election campaign.

The head of the CEC, Ilirjan Celibashi, during a meeting regarding the transparency of the financing of political forces, stressed that currently the CEC has no legal possibility to verify the statements made by the parties themselves.

CHAIRMAN OF THE CEC

“I think that the CEC should be given more legal authorizations, so that under certain conditions this institution requests additional information from parties, or candidates, or from other institutional entities or not, to verify the data in the financial reports that represent the parties, or the candidates. ”

Celibashi also raised the issue of ghost parties, pointing out that out of 131 registered parties, 80 of them did not participate in the last 4 elections.

In this situation, Celibashi proposed that the CEC verify only the finances of the parties participating in the elections.

Meanwhile, the two main parties in the country, the Socialist Party and the Democratic Party, clarified their vision for campaign financing, and Enkelejd Alibeaj reiterated the opposition’s early stance that the state budget should fund 100% of parties and private funding should be banned by law.

CHAIRMAN OF THE PARLIAMENTARY GROUP, PD

“I remain in favor of a financing from the State Budget, which is measurable, controllable, circulates through the banking system, and enables the bodies that the law has assigned to the task of supervision to better perform their duties.”

Two years ago, the Democratic Party and the Socialist Party agreed that Albania needs a new law on the financing of political parties, but at that time this law was set aside due to lack of time.

It remains to be seen how much will the political class have this time on this issue.

Restrictions on imports from the Russian Federation have been lifted. SATM:

Florencia Peña plays with fire in Divas Play: “If you think you’ve seen everything”

More crosses in the Front of All: “Inflation cannot be fought with Band-Aids and aspirin”

“They are wandering in the city, they want to meet with the ministers, but the ministers are busy people.” Vahan Kerobyan to the opposition