Concern in the Pollo Álvarez cycle for what they told on the air: “Serious injuries” 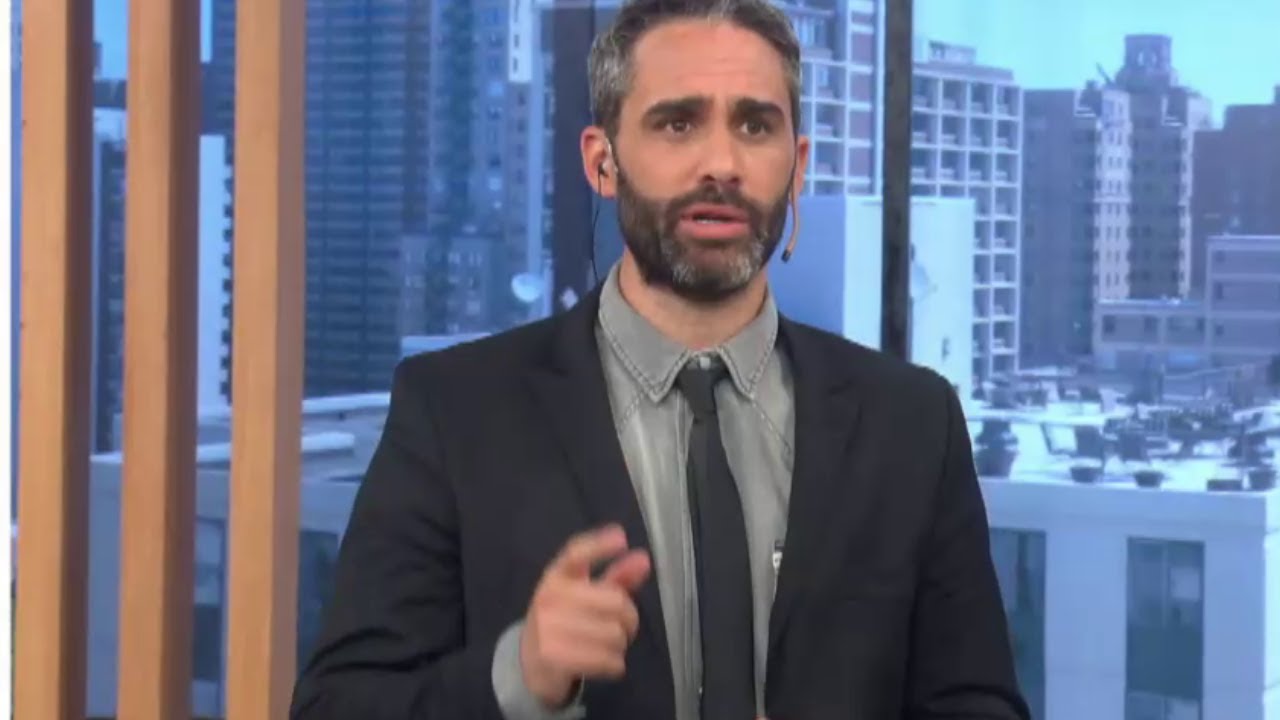 Very strong. That was what was lived in ‘us in the morning‘, the cycle that drives the Chicken Alvarezbeside Mariel DiLenardaon the screen of The thirteen. This is because they shared details of a case involving Thomas Fortthe nephew of Richard Fort. Although several years have passed since the event, in the morning cycle they decided to tell the status of the case.

“Nothing is resolved, that’s what you want to sell a part of the story. The accident was on January 5, 2020. Yes, there is a civil settlement, which runs for another account, it is not criminal. Crimes of these characteristics cannot be fixed with money”, Pampa Monaco began by explaining. Then, he recounted details of the case: «Thomas Fort, at 1:54 am, was crossing the Fray Bentos international pass, and 2 hours, 21 minutes later, he was in Don Torcuato. This gives an average of 180 km per hour.

For what he said that “it touches, according to what the prosecution believes, a car, which belonged to a family that was going on vacation.” Quickly, the panelist shared: «Yesterday the judge of guarantees elevated to oral trial, for very complicated crimes. Simple double homicide. For the instruction Thomas Fort killed, and can go to prison, if found guilty, from 8 to 25 years. Simple double homicide and simple triple homicide in attempted degree.

Later, Pampa Monaco explained that, “of the three people who were in the car in the back, two died. Ahead went the father of the family and the son-in-law. They and one of the daughters, who was behind, were seriously injured. That is, two deaths, three serious injuries. The skills speak of a touch at a tremendous speed, which makes the car lose stability and go against the guardrail. Thomas Fort never stopped.

Quickly, Mariel Di Lenarda asked about the issue of the settlement with money, and that, despite this, the trial has continued. Then, Pampa explained that I speak “with people from the prosecution, and they tell me ‘no way, the arrangements in criminal court are for simple crimes’, an issue that has a low sentence. But it is not a death, there are two and three in degree of attempt ».

“What strikes me, and obviously there is something to charge him with because the judge says to go to trial, is that it is a simple homicide. It’s the same as going out with a gun and killing”, sentenced the panelist of ‘Nosotros a la Mañana’. To which Paula Trapani asked: “Even if it is proven that he did not realize it?” Without hesitation, Pampa Monaco stated: “Exactly, and apart from that you have to escape, that he did not assist the victims… complicated.”

Tags:We in the morning Pollo Álvarez

Colón vs River: time, TV and formations for the Professional League

The heart must be cared for; Kovid came and went, and then various problems ….

“Azerbaijan has a state program of Armenian denial” ․ Pavel Avetisyan

Board of Trustees: from relegation to playing the Copa Libertadores 2023

Zelensky about the war: A dead corner is not our option. De-occupation has been slowed down in some directions