Complaints for “inadequate treatment” in the PAMI of Necochea and Quequén 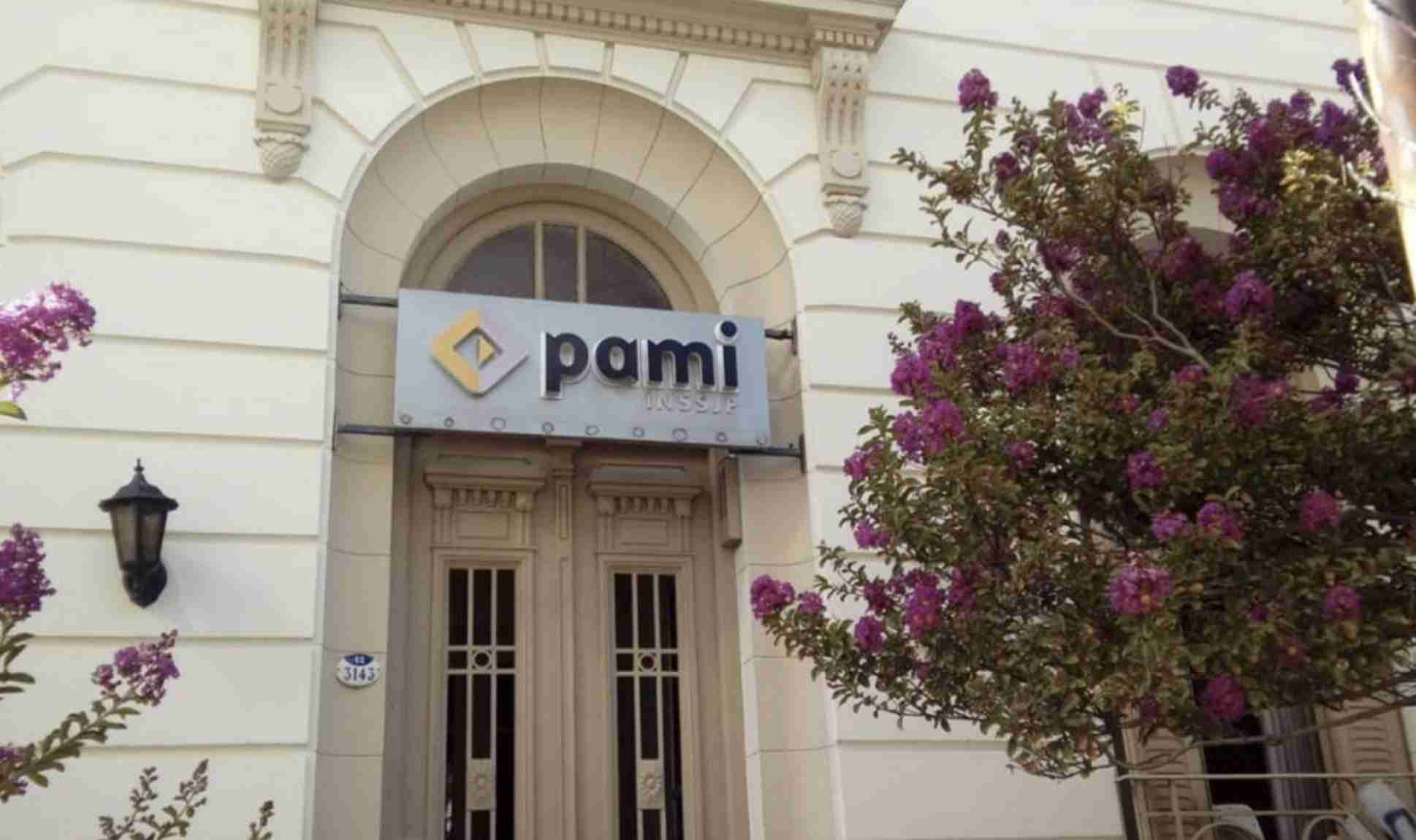 Retirees presented their claims to the PAMI authorities, who said that they currently have difficulties in the specialties, for which they will sign agreements with private providers and thus be able to lighten the public system.

This Wednesday, September 21, a new meeting of the Health and Social Development Commission was held in the local Deliberative Council. Gerardo Durán, head of the PAMI of Necochea, and Lucrecia Rivero, head of Pami Quequén, participated in this meeting.

The reason for the call was due to the concerns of a group of retirees, who raised the difficulties that exist in the care of certain specialties and the waiting time for surgeries or certain shifts in our city and also in Mar del Plata.

“We received a note from a group of retirees in the city with some particular complaints on the one hand in relation to some treatment that has not been adequate” explained Councilor Ruth Kalle (Nueva Necochea).

See also: They repave the corner of Avenida 42 and 55

The Commission conveyed these concerns to those responsible for PAMI, who responded by pointing out that “it is a general issue, that in reality there are many difficulties and now PAMI is closing or signing some agreements with private providers in cardiology, gynecology and ophthalmology to alleviate the public system”.

The mayors were made available to collaborate in any management that can be carried out and requested that PAMI members be guided and advised.

Retirees who raised concerns will be invited back to report on the commission’s findings.

How to have the same WhatsApp account on two different phones