Complaint against Microsoft before the European Commission for anti-competitive practices 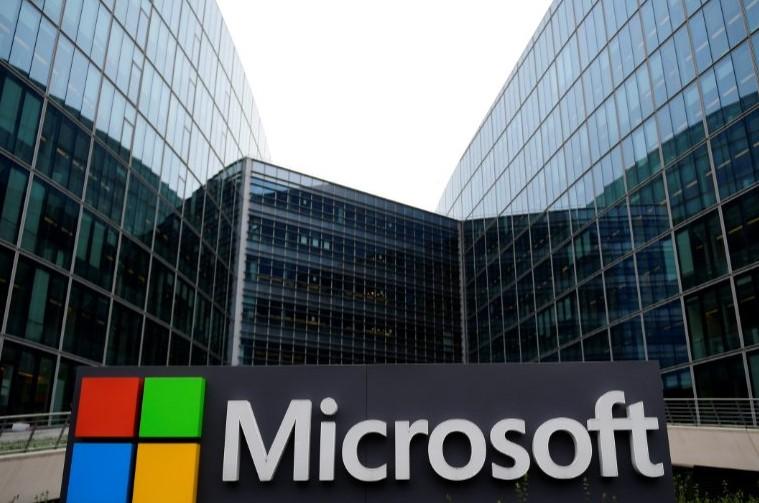 Microsoft “is undermining fair competition and limiting consumer choice” in the market for cloud services, one of these firms, France’s OVHcloud, said in a statement sent to AFP.

The companies complain that under certain clauses in Microsoft’s license agreements for its Office 365 services, the rates are more expensive if the software is not based on the Azure infrastructure, owned by the US group.

They also claim that the user experience is worse and that there are incompatibilities with other Microsoft products if they don’t work with Azure.

In a statement to AFP, Microsoft said that “European cloud service providers have built successful business models with Microsoft software and services” and that they had many options for using them.

Advertisements
“We continually evaluate how to best support our partners and make Microsoft software available to all of our customers in all environments, including those with other cloud service providers,” he added.

Microsoft is already the subject of a similar complaint from the beginning of 2021 also before the European Commission by another group of companies.

The US giant has received several fines from Brussels for anti-competitive practices linked to its Internet Explorer browser, the Windows operating system or its program licensing rules.

Have the information instantly on your cell phone. Join the Diario Primicia group on WhatsApp through the following link: https://chat.whatsapp.com/D0WqzaSBn24Frrb6ByjhR4

We are also on Telegram as @DiarioPrimicia, join us here: https://t.me/diaryscoop

Rocket strikes in three regions at once, shelling of Kharkov and Nikolaev. Summary of the situation in the regions from the Office of the President

The Ukrainian national football team failed to qualify for the World Cup. In the game with Wales, its captain scored an own goal