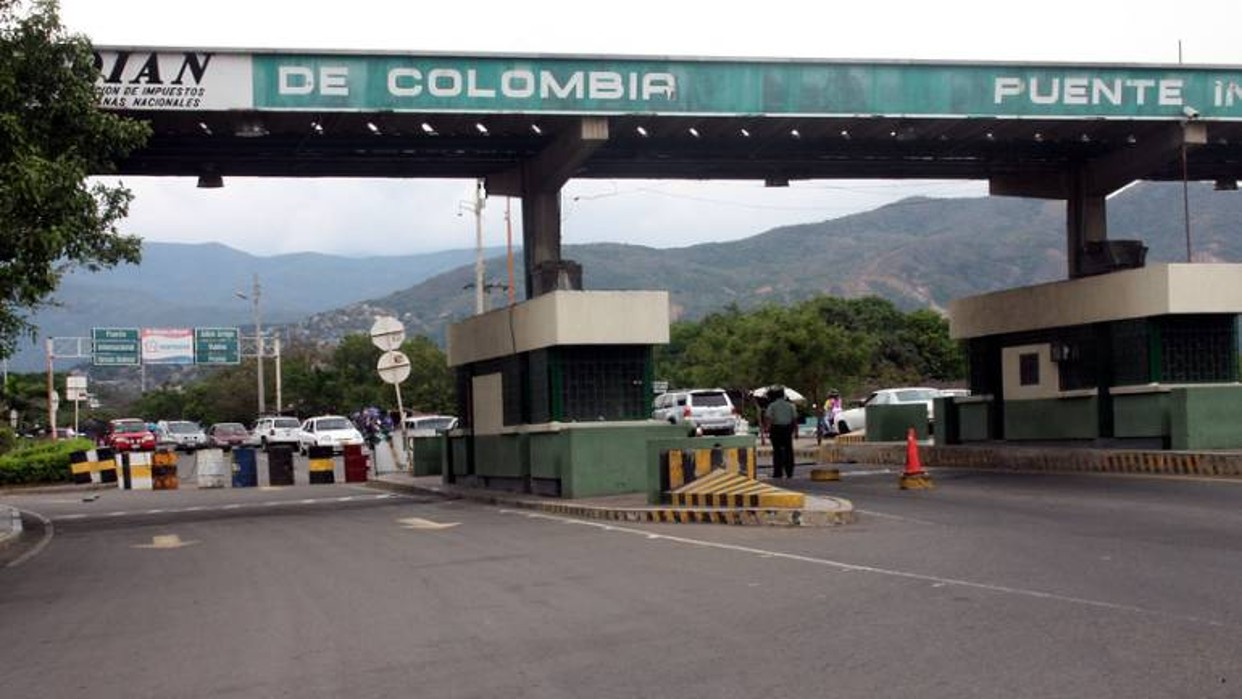 Bogota.- Colombian Transport Minister Guillermo Reyes clarified that they still do not have confirmation that Venezuelan President Nicolás Maduro will attend the reopening of the common border next Monday, after having confirmed his attendance on Tuesday.
“The (Colombian) president Gustavo Petro will be there; the issue of President Maduro depends on his commitments, but he intends to be there,” Reyes said Wednesday in an interview with the Blu Radio network.
On Tuesday, in statements to the media in Caracas, where he was to meet with his counterpart, Ramón Velásquez, Reyes assured that Maduro’s presence was expected for his meeting with Petro, whose attendance at the reopening of the border next Monday is confirmed.
Sources from the Colombian Presidency and Foreign Ministry consulted by a communication agency have not yet confirmed the presence of the Venezuelan president, contrary to what the minister said.
What there will be, according to what Reyes said today, is a meeting of the Colombian delegation led by Petro and the Venezuelan delegation at the border, surely at the Simón Bolívar Bridge, the main border crossing that connects the Colombian city of Cúcuta and the Venezuelan from San Antonio del Táchira.

Jorge Ferraresi on the 2023 elections and the crack: “The difference is not minimal”

After González Pirez’s error, in River they ask for a figure: when will David Martínez return

Vlada Sedan: I have been living in England for the third year, I have a house, comfortable living conditions, but I really want to return to Ukraine