Climate crisis: the UN warned that in 2030 there will be one and a half catastrophes per day 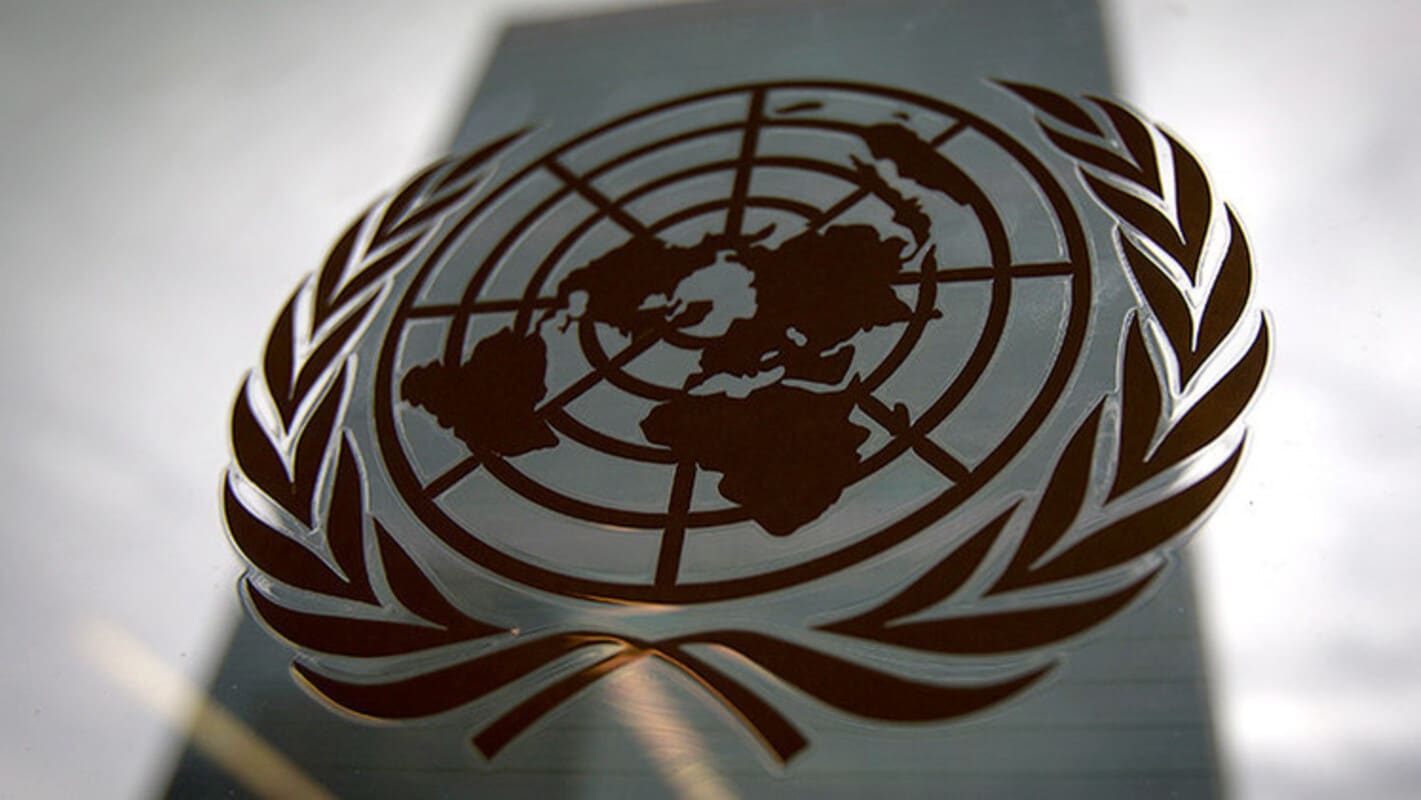 The United Nations Organization (UN) made an emergency call to reduce natural disasters and the climate crisis around the world. After a series of investigations, the entity warned that in 2030 there will be one and a half catastrophes per day if the countries do not coordinate action plans to promote ecology and the reduction of environmental pollution.

To discuss disaster risk reduction and management, hundreds of representatives from governments and international organizations met in Bali, Indonesia, the United Nations website reported on Wednesday. There, they warned that projections point to 560 catastrophes per year, or 1.5 per day by 2030 if immediate management and financing forecasts are not taken to avoid or reduce threats.

Warnings for 8 years from now

“If things continue like this, we will experience 1.5 medium to large-scale disasters every day by 2030,” UN Deputy Secretary-General Amin Mohammed warned on Wednesday. This announcement was made during the opening of the Global Platform for Disaster Risk Reduction, which was accessed by Télam.

Continuing his speech, Mohammed stated that the decisions that are made and the actions that are taken at this time “may inadvertently influence our risk and exposure”. In addition, he highlighted the need to advance stronger data capabilities that can better anticipate, prevent, and respond to complex risks before they become disasters. This includes the joint development of risk analyzes and investment in coordination and data infrastructure that enable knowledge sharing and joint anticipatory action.

He also indicated that priority needs to be given to least developed countries and small island developing States that suffer disproportionately when natural disasters strike. “Disasters in these countries can wipe out decades of development progress and economic growth in a single event, with very serious long-term economic and social consequences,” he said.

Last month, the UN published a report warning of the spiral of self-destruction in which the world finds itself and reporting the disasters in the Asia-Pacific region, currently the most affected by these disasters. As a result, governments spend an average of 1.6% of Gross Domestic Product (GDP) annually, more than anywhere else in the world.

Those gathered at the Global Platform, which ends on May 28, will assess progress in the implementation of the United Nations Sendai Framework, recommend actions for policymakers. During the conference, they will share ways to mitigate environmental pollution and seek to raise awareness about the importance of risk prevention.

Why do we consume more food in winter?

Social beat Concepción and shouted champion in the Argentino Juvenil