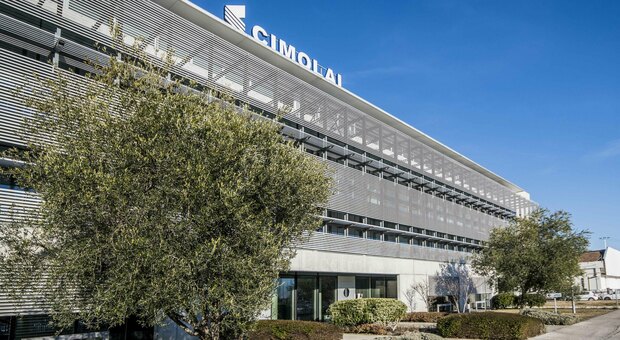 For the new glassworks, which will be located in a strategic area and will benefit from road, rail and sea connections, Cimolai will build the metal structures weighing over 4000 tons, the roof, the vertical infill panels, the finishes and the chimney. The project aims to convert the old plant into a modern industrial complex, which will allow Vetreria Cooperativa Piegarese (over 200 employees and a profit of almost 20 million) to give greater consolidation and breathing space to Italian production, increasing its positioning in the foreign markets such as Austria, Germany and the Balkans. The new plant will also bring employment to around 80 people, giving a further boost to the industries and the logistics area of ​​San Giorgio di Nogaro. The completion of the works is expected at the end of 2022 and will be preparatory to the start of the industrial production of the glassworks, scheduled for the beginning of 2023.

Instagram will allow you to add moderators to live broadcasts. Selected users will be able to censor messages and block viewers

The prince who waited the longest in history to become king

In the first half of this year, mutual trade between Armenia and EAEU countries increased by 52.5 percent. Nikol Pashinyan