Chinese scientists discovered a new mineral on the moon 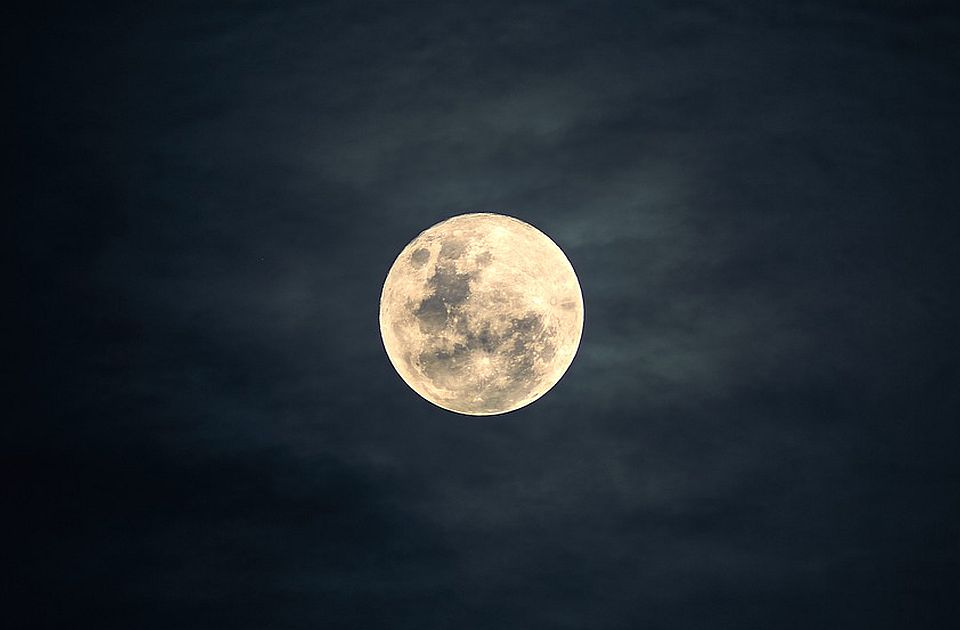 
As reported by the Xinhua agency, it is the first new mineral discovered on the moon by China, and the sixth in total.

The new discovery makes China the third country in the world to discover a new mineral on the moon, said Dong Baotong, deputy director of the China Atomic Energy Administration (CAEA).

The new mineral, which has been named Changesite (Y), is a type of colorless transparent pillar-shaped crystal.

It was discovered by a research team from the Beijing Research Institute of Uranium Geology, a subsidiary of the China National Nuclear Corporation.

Changesite (Y) has been officially recognized as a new mineral by the Commission on New Minerals, Nomenclature and Classification of the International Mineralogical Association.

La Vinotinto yielded in the final minutes against Iceland

Wages rose 5.5% in July, but lost again against inflation