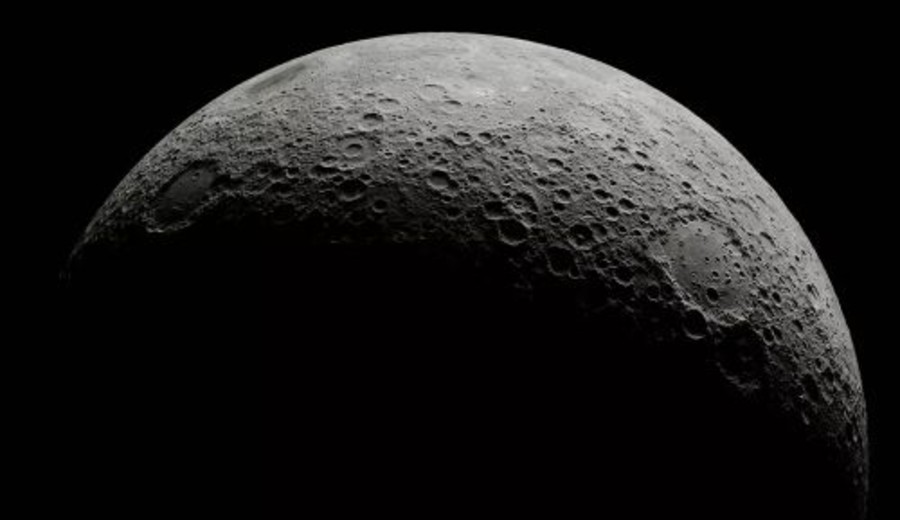 
CHINA (Sputnik) – The Chinese lunar lander Chang’e 5 has performed a historic feat: the device has become the first to detect water on the Moon in real time.

With the help of an instrument that detects water by determining spectral reflectivity measurements of regolith (soil) and lunar rocks, the Chinese mission was able to find water at its landing site in the Procellarum basin, on the near side of our satellite. natural.

Before Chang’e 5, no lunar mission had found water in real time on the lunar surface, the Space portal stressed. In the 70s of the last century, the astronauts of the American Apollo mission took lunar samples that contained water, but the liquid was not detected until decades later in the laboratory, after a technological advance in research devices.

Water on the Moon had also been previously detected from the orbit of the celestial body. Indian scientists did this for the first time on the Chandrayaan-1 mission with the help of NASA’s Lunar Mineralogy Mapper. The Indian findings were announced in September 2009, and since then the water has been extensively recorded from orbit by other missions, such as the US space agency’s Lunar Reconnaissance Orbiter.

The delay in finding water on the Moon is due, in part, to a long lag in lunar surface missions. Before the Chang’e 3 initiative in 2013, the last controlled moon landing had occurred 37 years earlier, on the Soviet Union’s Luna 24 mission.

The amount of water recently found by China on the Moon is not large. It is approximately 120 parts per million in the regolith and 180 parts per million in a light rock, detailed the special portal citing scientists from the Chinese Academy of Sciences.
The Chinese mission’s findings were confirmed through an analysis of a sample of the lunar regolith brought back by Chang’e 5 to Earth in December 2020. The probe was the first to return material from the Moon since the last Soviet mission in 1976.

“This [proporción de agua] is consistent with preliminary analysis of samples brought back by Chang’e 5,” Chinese officials said in a press release.

The water on the lunar surface is attributed to the deposition of the solar wind, that is, the constant flow of charged particles coming from the Sun. However, the origin of the lunar rock could be more complex and its water probably came from the lunar interior.

Analyzing the rock’s composition and comparing it to remote sensing from orbit found that “the rock may have been excavated from an older basaltic unit and ejected to the Chang’e 5 landing site,” the Chinese researchers said.

The discovery of surface water is also consistent with volcanic eruptions, which would also have transported water, in the Procellarum region, the scientists explained.

In recent years, China has carried out several successful lunar missions. In November 2020, for example, the Chang’e 4 mission completed 1,000 days on the far side of the Moon; it was the first such mission to land there. By 2024, the Asian country plans to collect samples in this little explored region of our natural satellite in the framework of Chang’e 6.

"Classic operation": the provisions of the Ministry of the Interior for this Sunday's game

The story of a painting or an impending geo-economic turn?

What do the new economic measures announced by the national government consist of?