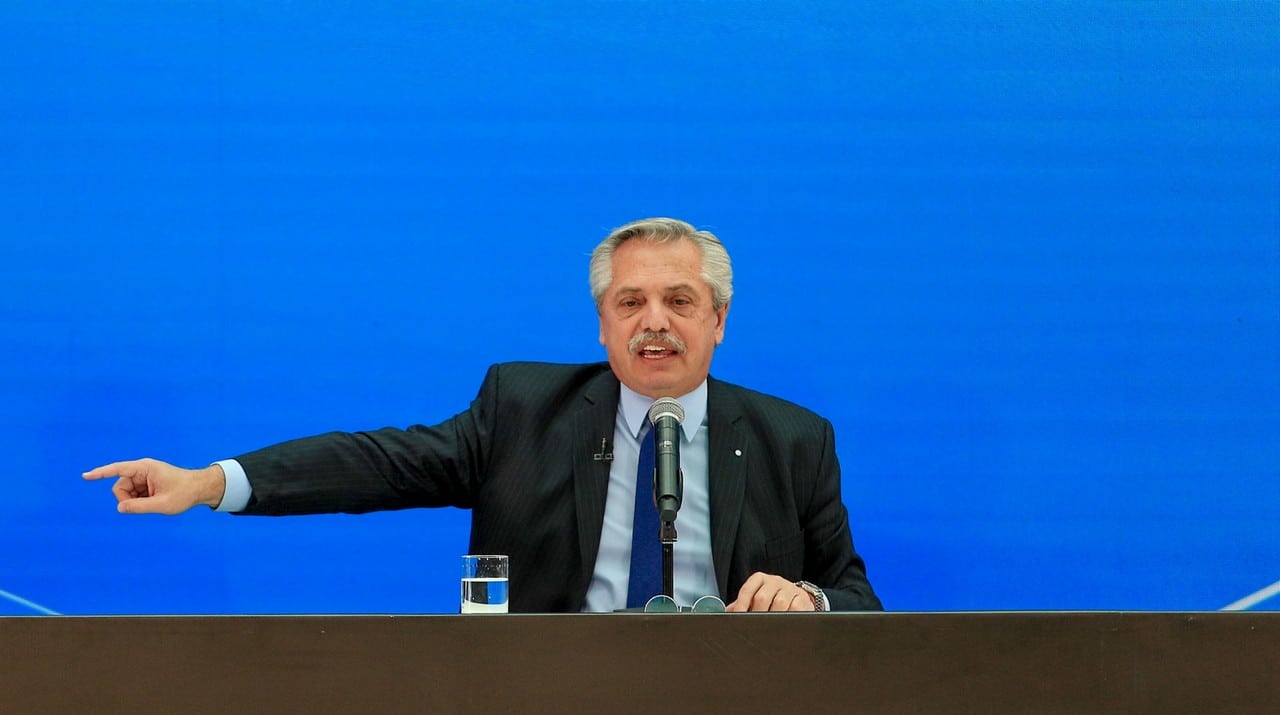 In recent weeks, the emails of the Joint Staff of the Armed Forces of Chili. There, a lot of information was discovered that the organism kept, although the most outstanding for the Argentina is the rating they have on the president Alberto Fernandez. The president is considered a person who «has the habit” of “interfere in any way in the internal politics of neighboring countries«.

In addition, in the document published by the Bio Bio site in Chile and replied by NA, they qualify as “a potential argument for the Argentine strategy on the Southern Ice Fields”, the statements of the president Gabriel Boric on his trip to Buenos Aires that “in Patagonia there are no borders”. Following this, they provide a series of arguments to support their qualifications.

First, they point to Alberto Fernández’s support for Lula da Silva“possible next presidential candidate” for Brazil that sparked annoyance in Jair Bolsonaro. In this same sense, they highlight the meeting of the head of state with “opposition leaders of the Chilean left” during the mandate of Sebastian Pinera as another of the antecedents in this regard.

As if that were not enough, the leaked document qualifies the peronism as a movement “of a nationalist nature with expansionist and hegemonic characteristics”, for which it posits that the Government could tactically use internationalism “for its strategy of regional hegemony and strategic projection in the South Atlantic».

What else does it say about Argentina?

They also point out that the Ministry of Defense and the Armed Forces of Argentina are developing a plan to “strengthen the military presence in Tierra del Fuego«. That is why they consider that the Government seeks to consolidate “the logistics pole of Antarctic and oceanic projection, strategically revaluing Patagonia as an Antarctic projection point.”

Celeste Muriega spoke about her paranormal experience: "I was leaving this plane"

lifestyle disease screening and free treatment for those above 30 years of age; Health workers will come home

Couples Counselor: Without these three elements you can not have a happy relationship

This is the summer fruit with the least calories

“The closest point to the Crimea.” Occupiers plan to create command post in Melitopol – mayor

El Pollo Álvarez sent a companion to the front on the screen of El Trece: “She is comfortable”