Chiellini in defense of Maguire: “At United they demand a lot from him, only because they pay him a lot” 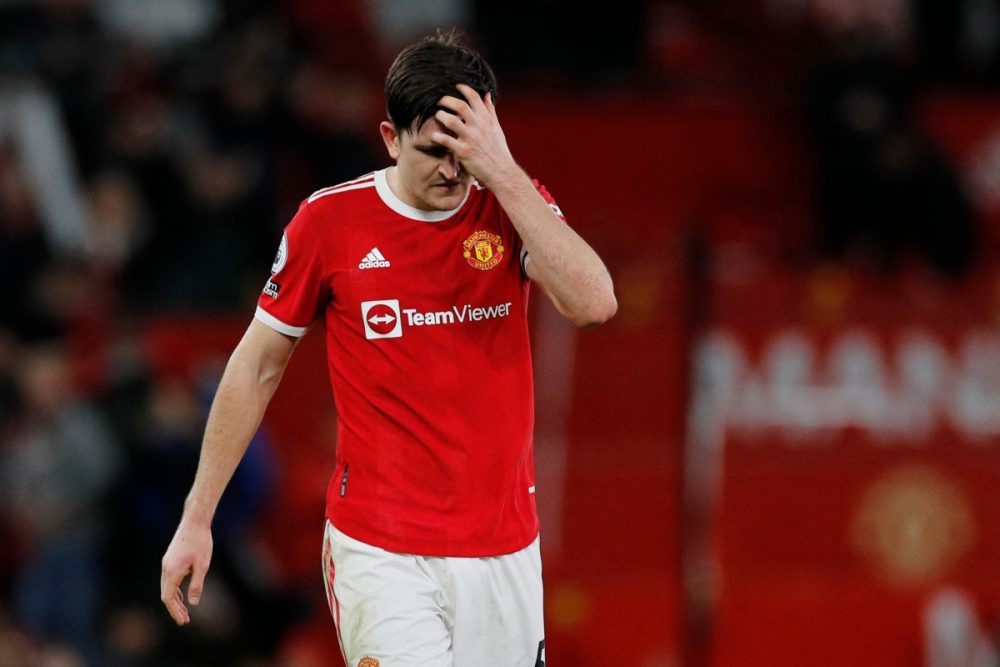 
Harry Maguire is one of the most criticized players, especially in England. The English defender, bought in 2019 by Manchester United for 87 million euros, did not guarantee performances that justified such an expense. Maguire even became the protagonist in more than one case of sensational mistakes. With the arrival of ten Hag on the bench of the Red Devils, the 29-year-old has lost his starting position. This has caused him to remain behind in the hierarchy of coach Southgate within the framework of the World Cup in Qatar. In this regard, the Times sought an opinion from one who understands the defense well, Giorgio Chiellini. Former Juventus captain defended Maguire gave his opinion on the Three Lions backline.

From the highest paid defender in history, to luxury bench player. Things are not going well for Maguire. But according to Chiellini, the mistakes are not all of the British center: “I am sorry for his situation, he is a good player. They demand a lot in Manchester. Just because you pay him 90 million, he has to be the best in the world in every game? It’s not fair. The market value depends on several aspects, it is not his fault. He and the Stones are a beautiful duo. He may not be Rio Ferdinand, but he is good enough, this situation does not help him to give his best with England. You can’t win the World Cup if you have problems with key players. He is one of them.”

The former national team captain then spoke about Southgate’s background: “Tomori surprised me because I saw him at Chelsea and I didn’t think he could be so strong in the area and so focused for 90 minutes. It was one of the keys to Milan’s victory last year.” But according to Chiellini, the best defender of the Three Lions national team is another: “I adore Kyle Walker, he is an incredible player. I don’t know how he can be so fast and so strong. I think he can run 100 meters against a jaguar, it’s fantastic.” And he is not the first to speak like this about the defender of City…