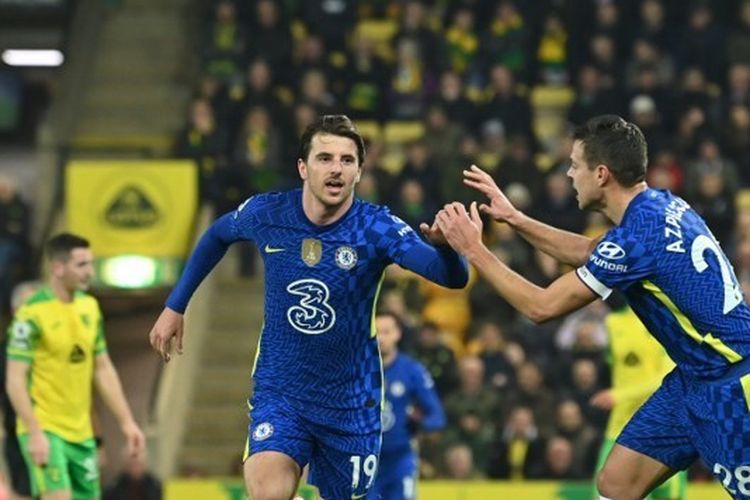 
Chelsea shielded the Champions zone in England by winning 3 to 1 in the transfer against Norwich in the duel valid for the 28th week of the English championship.

At least the good news in terms of sports for the London Blues in turbulent times for the management of the club after the Russian boss Abramovich has received strong blows with the strong sanctions imposed by the British government, including the blocking of bank accounts in Britain. , which has a direct effect on the London club.

In addition, Tuhel’s team in the results is within the expectations in the championship. Success this time against the team of the country in the classification uk was very difficult. Chalobah and Mount scored two goals in the first 14 minutes for the friends.

Pukki in the 69th minute with the penalty reopened the game but beyond the suffering a little in the last minutes, it was Havertz who closed everything in the 90th minute for Chelsea, which is getting closer to securing a place that leads to the Champions.

There is a cholera outbreak in Iraq

Togo: Rise in the price of petroleum products at the pump

Ukrainian fighters at Mariupol steelworks surrender after months of battle

McDonalds sells its restaurants in Russia

Unknown hepatitis in children, virologist Perno: “Among the suspects Sars Cov 2 and Long Covid. But there is no certainty that it is a virus “