Chaos in the Spanish national team: as many as 15 players demand the resignation of the coach 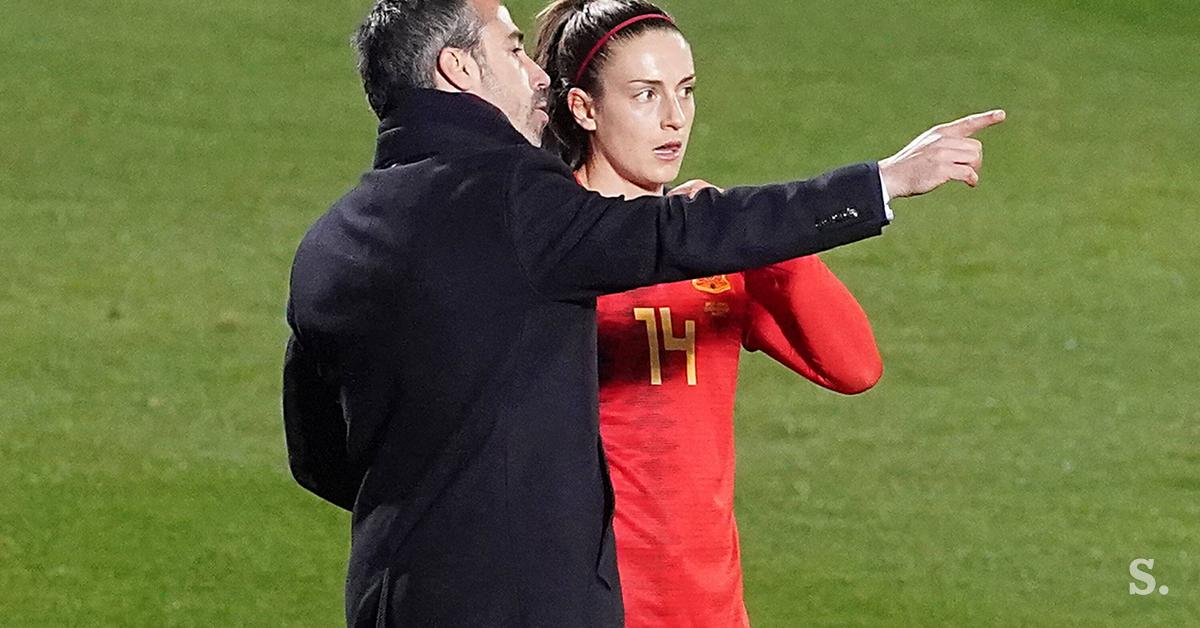 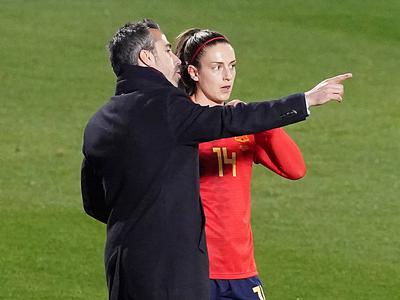 The Spanish Football Federation (RFEF) announced that 15 female footballers have resigned from playing for the national team due to disagreement with the work of the selector and the impact on their “emotional state and health”. Jorge Vilda will remain in the position of coach, although part of the women’s national team wanted his resignation, foreign press agencies report.

President of the Spanish Federation Luis Rubiales he has not yet dismissed the selector, although he already called for his dismissal at the beginning of September.

The federation adds that 15 players sent the same message of resignation via e-mail to the federation, as they do not want to play under the leadership of Vilda, who has a contract until 2024. Vilda has already secured an appearance at the next World Cup with Spain.

The association responded to the resignation of the players, whose names they did not disclose, by saying that they will no longer be called up to the national team until the players “realize their mistakes and errors”.

“The Spanish federation will not allow the players to call into question the continuity of the national team coach and his staff, as making these decisions is not within their competence,” the RFEF wrote in a press release.

“According to current Spanish legislation, non-participation in the national team assembly is a very serious offense and can be punished by disqualification from two to five years,” added the association.

At the beginning of September, the start of the Spanish women’s football league was also delayed for a week, as the first round was postponed due to the referees’ strike.

(LETTER FROM A READER) Fortress

Domestic staff will receive a staggered increase until November: the amounts

Obesity increases the risk of heart attack in menopausal women

Free football: the matches broadcast by Public TV for the 14th date of the Professional League