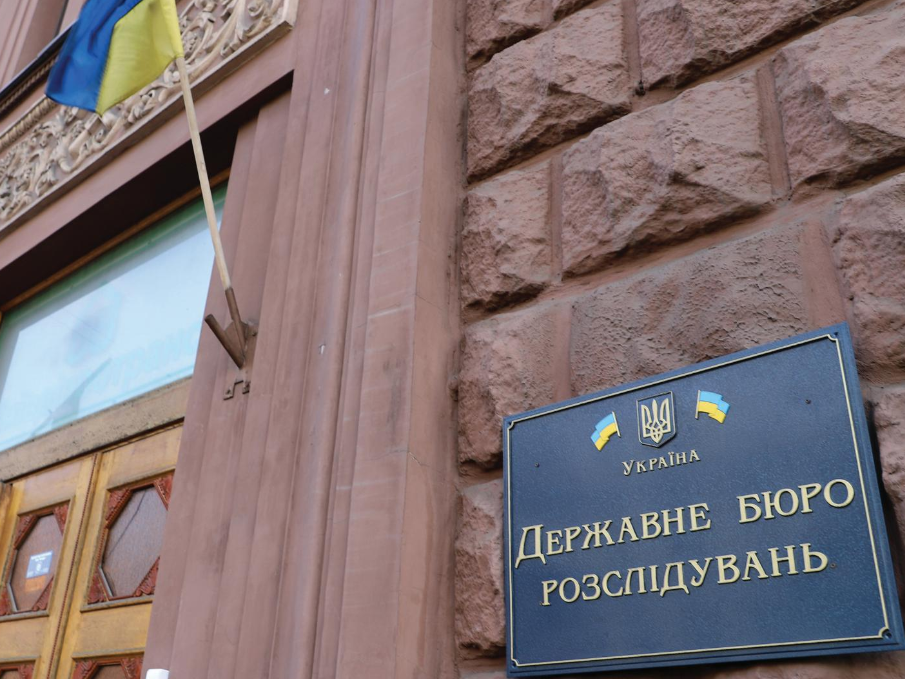 The materials of the criminal proceedings on illegal deliveries of grenades from Russia to Ukraine during the Euromaidan were sent to the court. About it August 5 informed State Bureau of Investigation (SBI).

“Employees of the State Bureau of Investigation […] completed a special pre-trial investigation against the former Minister of Internal Affairs of Ukraine, his deputy and the head of the material support department of the Ministry of Internal Affairs of Ukraine for the illegal supply of grenades from the Russian Federation during the Revolution of Dignity. The indictment has been sent to court,” the statement said.

“The specified special equipment did not pass an examination regarding the possibility and procedure for their use on people. At the same time, in January-February 2014, special equipment was unlawfully used by units of the Ministry of Education and Science “Berkut” of the Ministry of Internal Affairs of Ukraine against protesters in the center of Kyiv. As a result of their use, 137 protesters received bodily injuries of varying severity,” the State Bureau of Investigation explained.

Also, according to the agency, “officials squandered more than 1 million hryvnia of budgetary funds when clearing these special equipment through customs.”

On April 28, 2021, the Office of the Prosecutor General of Ukraine reported that grenades were used against protesters on the Maidan on February 18 and 19, 2014, then 86 people were injured, one died.

In the criminal proceedings on the organization of illegal obstruction of meetings, rallies, processions and demonstrations from February 18 to 20, 2014, the former Minister of Internal Affairs Vitaliy Zakharchenko, the former Deputy Interior Minister Viktor Ratushnyak, the former head of the Security Service of Ukraine Oleksandr Yakymenko appear and his first deputy Volodymyr Totsky, former commander of the internal troops of the Ministry of Internal Affairs of Ukraine Stanislav Shulyak and other officials.

“Very soon Putin will go where the people of Ukraine have sent him.” Gorbunov spoke about the filming of the film “Putin’s funeral or the earth is glassy to you”

“All programs were targeted, on time” ․ Explanations of the Minister of Finance to the Commission of Inquiry

Five misconceptions that instead of weakening you, make you healthier