Calhanoglu: Inter is much stronger than Milan 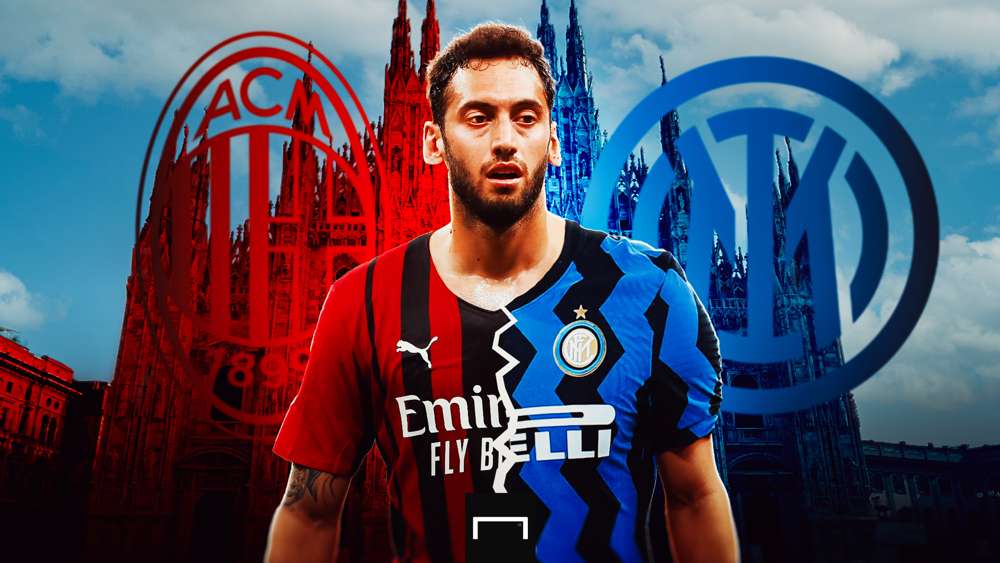 Inter midfielder Hakan Calhanoglu has compared his former team to the current one.

“Coming to Inter from Milan is not an easy step, but I worked hard and I wanted to use the opportunity to join the reigning champions of Italy.

“When Milan won the Scudetto and my team took second place, people behaved as if I was the only one responsible for it,” the Turkish footballer was quoted as saying by Football-Italia.

I am very happy at Inter. Here, fans sing my name even during the usual heat, which I have never heard in four years in Milan.

Inter is much stronger than Milan. In the lost derby I was substituted in the 75th minute with the score 1-0, after which we conceded twice. I openly told the coach that I consider the culprit of that defeat. “In the Italian Cup, we beat Milan 3-0,” said Calhanoglu. /albeu.com/

Awareness campaign for the adoption of dogs and cats in Santarém

Markovic: Russophilia of the citizens of Serbia is the need for a father figure

Ramos: Reaching free presidential elections will be a path of obstacles #31May

Violent accident in Capital: three cars collided and one ended up overturning Despite the strong impact, there were no serious injuries.