Buying for two: should we go through the wedding box? 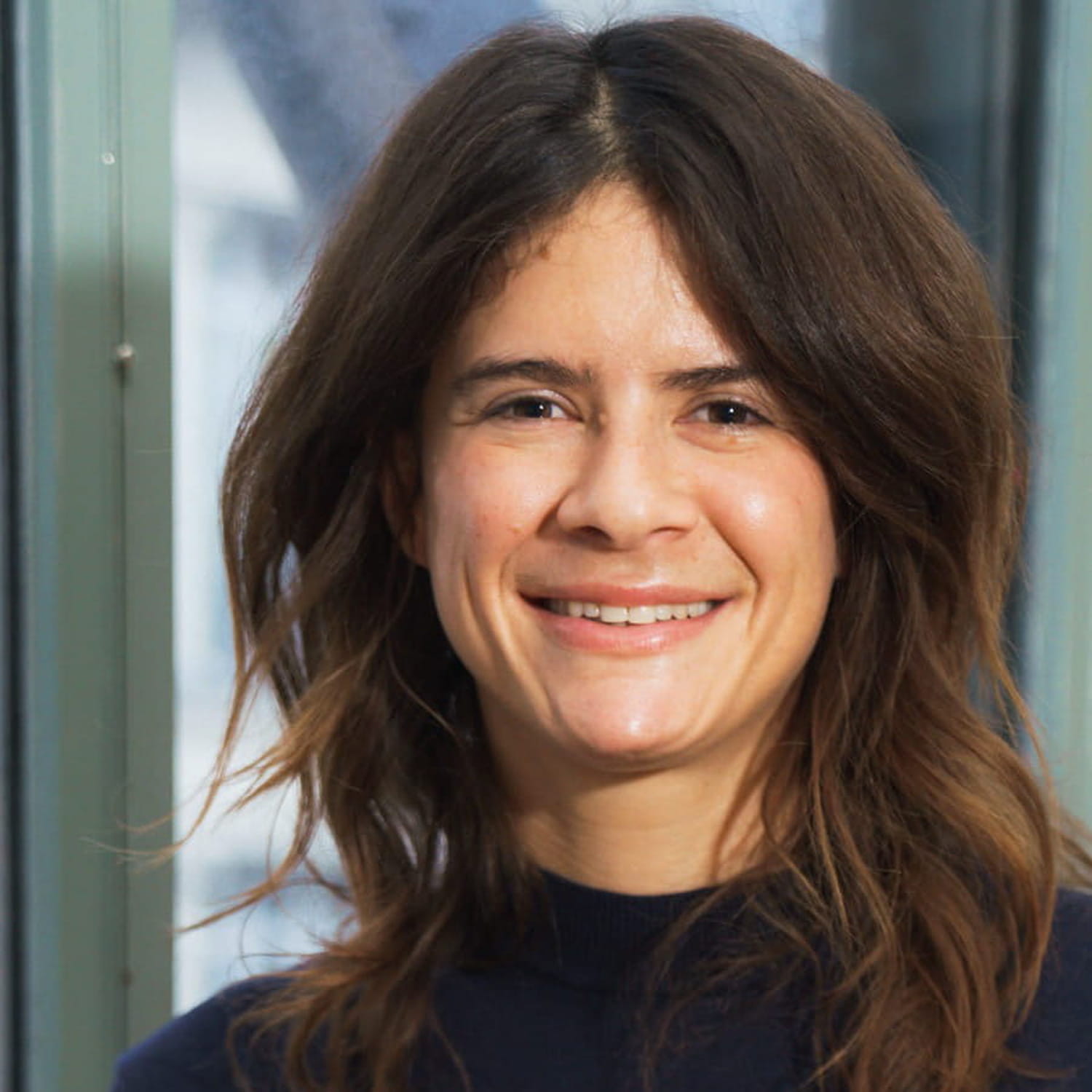 
Who are these fools who buy an apartment together without getting married? Simply people who have understood that not waiting for marriage saves time and often money.

First, let’s be clear: we have nothing against marriage. But in real estate, waiting to put the ring on your finger to buy two is wasting a lot of time. And time is money. Okay, couples who have officially said yes have a de facto security that you don’t have. But with a few precautions, whether you are PACS or concubinage, you will soon find yourself with the same rights. And while some are throwing their rents out the window by remaining tenants until the day they pass before the Mayor, you are already inflating your assets. You gain several months, sometimes several years of investment. You also immediately benefit from your new weapon of mass seduction with the bank. She finds you much sexier since you want to invest together, regardless of your marital status.

Joint ownership solves some of the problems…

The key to cementing a purchase as a couple without being married has a name: joint ownership. It is the darling of acquisition schemes. Each becomes the owner according to his contribution and his share of the repayment of the common loan. You can play it fifty-fifty, as married couples do by default. But it can become penalizing for one of you two when there is a strong difference in income or contribution. So with the magic of joint ownership, a wave of the wand and you distribute the accommodation 60-40, 70-30, or even 58-42, in short, it’s à la carte.

… the will, the other part

As you are young, beautiful and in good health, you do not think about the hypothesis of a death. But preparing it will save you a lot of trouble. If you are married and your spouse dies, you inherit their share. Point. This is not the case if you are in a PACS or in a free union. Potentially, mother-in-law can therefore one day become your co-owner. If you’re OK with that, fine, if not, a few precautions are in order. By establishing a will with your spouse in which you mutually designate each other as heir, for example. A simple, fast and inexpensive act carried out at the notary who protects you mutually.

What if you separate?

Already, we are sorry for you. But married, PACS or free union, it does not change anything, your options are the same. Either you both leave, you resell the apartment and each recovers the amount equivalent to his share initial. Either there is one who decides to stay and who then has a priority right to buy out the other’s share – it has a nice name: the cash redemption. The amount is defined by the estimated price of the apartment, the share of the person who packs his bags and the capital remaining to be repaid.

Predicting all of this requires taking a little time at the start, but we have seen it: time is money and, above all, the guarantee of living your love story serenely, in your own apartment. . As for marriage, we have no advice to give you except: get started if you wish, but for other reasons.

Turtleneck syndrome with integrated mask. They take us for fools...

A debut with a bitter taste: Di María scored a great goal at Juventus but retired injured, what happened to him?

Does increasing height increase the risk of disease? Research studies say this

High numbers of COVID/ Epidemiologist Alimehmeti: This is the way to stop the spread of the virus