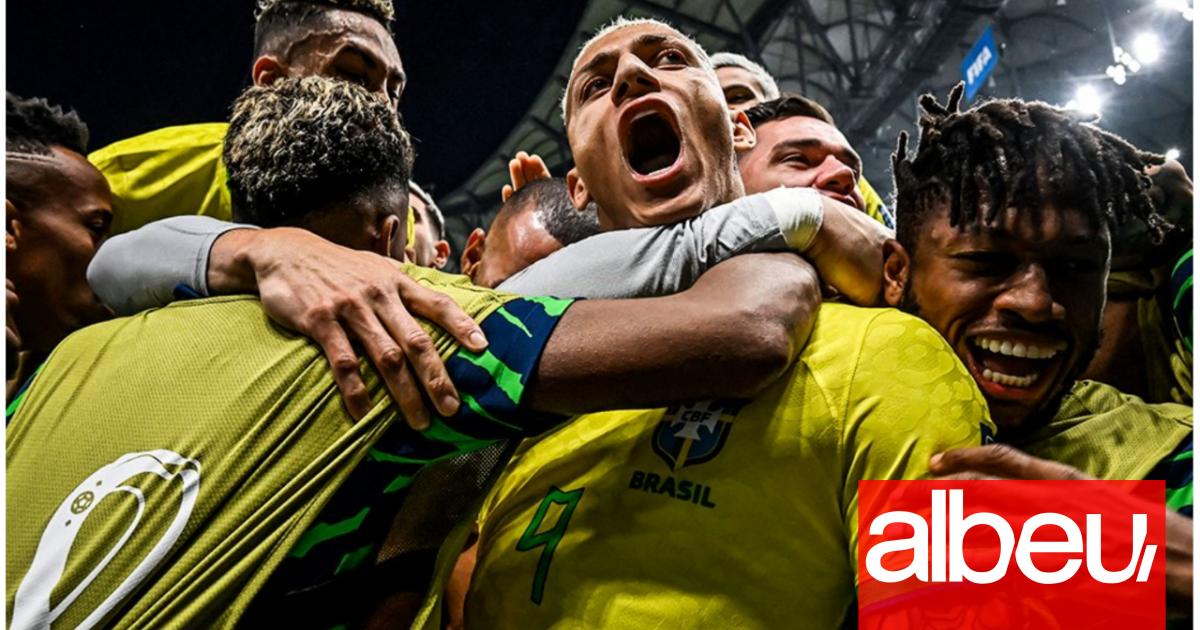 The challenge between Brazil and Serbia ended with the result 2-0, a challenge which ended the first round of the group stage matches of “Qatar 2022”.

Brazil started with momentum, but without concrete ideas, leaving Milinković-Savič’s goal alone, in the first half, the opposite happened with Serbia, which had 2 chances to score, but was unable to “translate” the opportunities into goals.

With the start of the second half, Brazil appeared more demanding with Vinicus, Raphinha and Neymar, who tried but without luck in finding the goal.

The 62nd minute of the game should have come, where after a shot by Vinicius Junior, the ball reflected from the hands of Savic falls to the feet of Richarlison, who with the empty goal does not know how to make a mistake. Just 11 minutes later, in the 73rd minute, it would be these two players again, who would score the second goal. After a burst down the left wing, Vinicius crosses a ball into the area for Richarlison who makes a beautiful opening in the air, scoring the goal of the competition so far.

With this win, Brazil climb to the top of Group G with just 1 goal more than Switzerland, who picked up their 3 points in a 1-0 win over Cameroon.

Port of Durrës, Kryemadhi question for Rama: Why are you afraid to put your company in such a big project?

SCANDALOUS Shock! Miljana was taking illegal substances from Bebica, and he was taking drugs from her, all the details emerged

“Thanks to Mr. Aghazaryan for mitigating the impact of the absence of the opposition on the mood.” Tunyan