Bomb attack in the middle of the city, 8 people killed and dozens injured 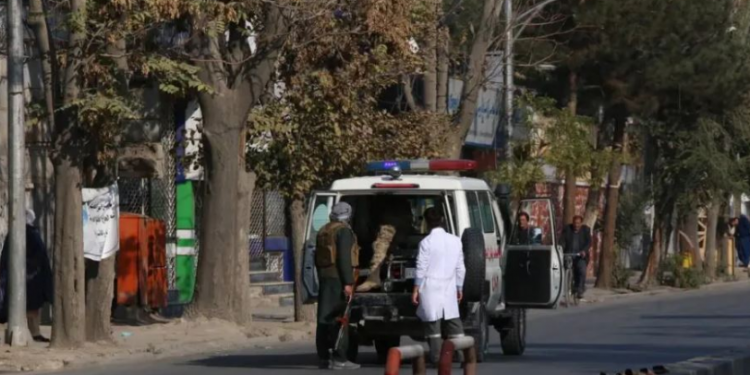 
Eight people were killed and 18 were wounded today in a bomb attack in a Shiite neighborhood in Kabul, according to an Afghan police report.

“Security teams are trying to identify the perpetrators” of the attack, police spokesman Khalid Zadran said of the bomb, which exploded inside a cart filled with vegetables on a busy shopping street in the Shiite neighborhood of western Kabul.

The spokesperson added that some of the injured are “in critical condition”.

The Islamic State jihadist organization claimed responsibility for the blast, as the organization announced on its account on the Telegram platform.

Its statement said that 20 people were killed and wounded in the attack that took place in an area of ​​western Kabul.

Russia expels 14 diplomats and Bulgarian embassy staff in the country

We had an annual income of 10 percent on the accumulated pension account, but we lost one year’s income. But the principal amount did not decrease. “face to face”