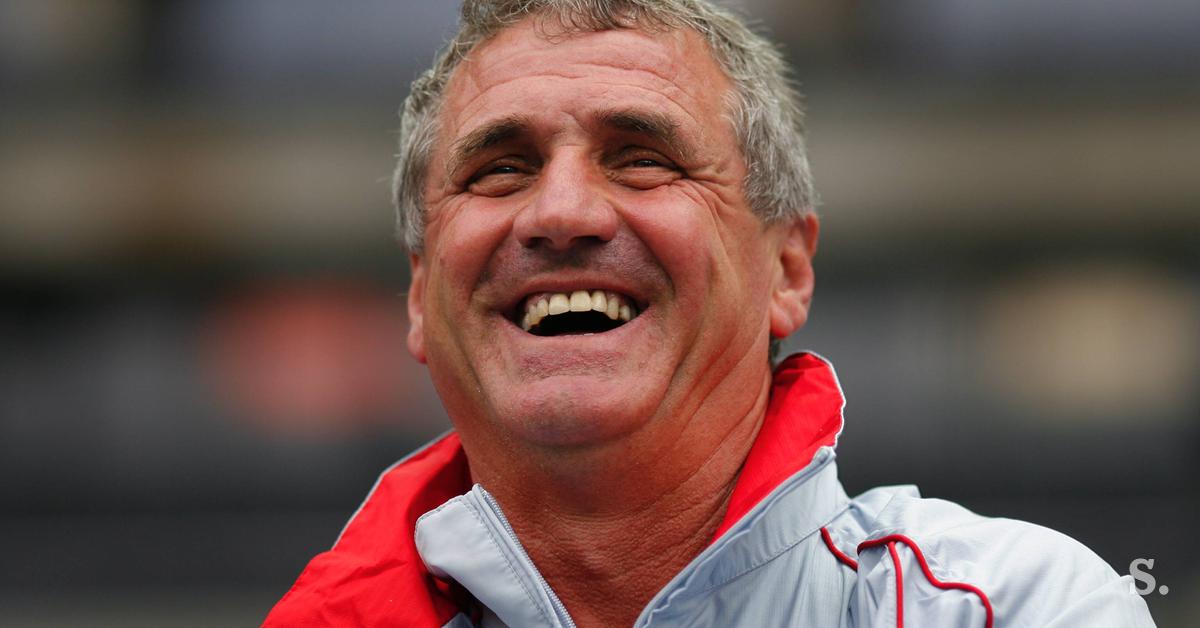 Former selector of the Slovenian national team Bojan Prašnikar, a 69-year-old football strategist from Šmartno ob Paki, is the new president of the Association of Football Coaches of Slovenia (ZNTS). He succeeded Igor Bolet at the head of the coaching organization, beating him in the race for the presidency in 2020 with 15:12.

At Monday’s regular (and electoral) annual assembly at the Brdo National Football Center, the Association of Football Coaches of Slovenia (ZNTS) confirmed the president Bojan Prašnikar. an experienced strategist from Šmartno ob Paki is one of the most successful and most trophy-winning Slovenian coaches. He won the title of national champion in Slovenia with both Olimpija and Maribor, became the first coach to lead the Slovenian club in the Champions League (Maribor in 1999), and wrote the history of Slovenian football in the German Bundesliga, where between 2007 and 2009 led by Energie of Cottbus. In three different periods he led the Slovenian national team, also at the christening match in Tallinn, where Slovenia drew 1: 1 with Estonia on 3 June 1992. In 2003, he took Slovenia to the additional qualifications for Euro 2004 and lost to Croatia (1: 1 in Zagreb, 0: 1 in Ljubljana).

Igor Bole he served as president for almost two years, and before him he was the first man of the coaching organization in Slovenia for many years Rudi Bračič. 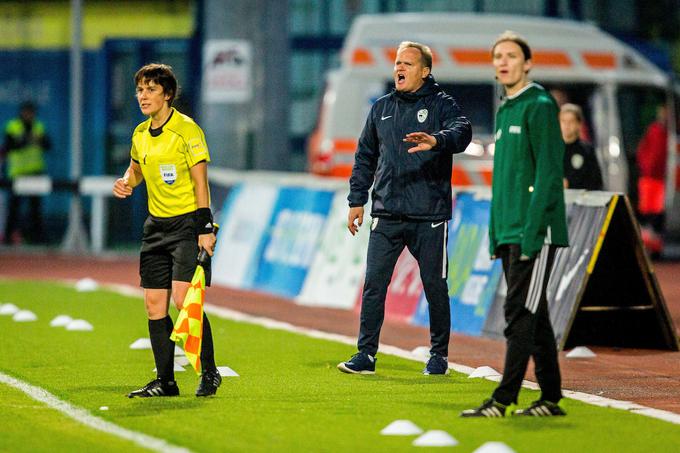 Damir Rob, former selector of the women’s national football team, is one of the new vice-presidents of ZNTS.
Photo: Žiga Zupan / Sportida

Delegates approved all the reports of the ZNTS bodies and the final account for 2021, as well as the indicative work plan for 2022. All proposed amendments to the two most important acts, the statute and the rules for licensing and professional seminars, were adopted.

Canara Bank Recruitment 2022: Tomorrow, the last date for recruitment of 12 posts in Canara Bank, apply offline, here is the information

The first photo of Milan Stanković from Hilandar (PHOTO)

The budget execution was discussed in the parliamentary factions of Artsakh