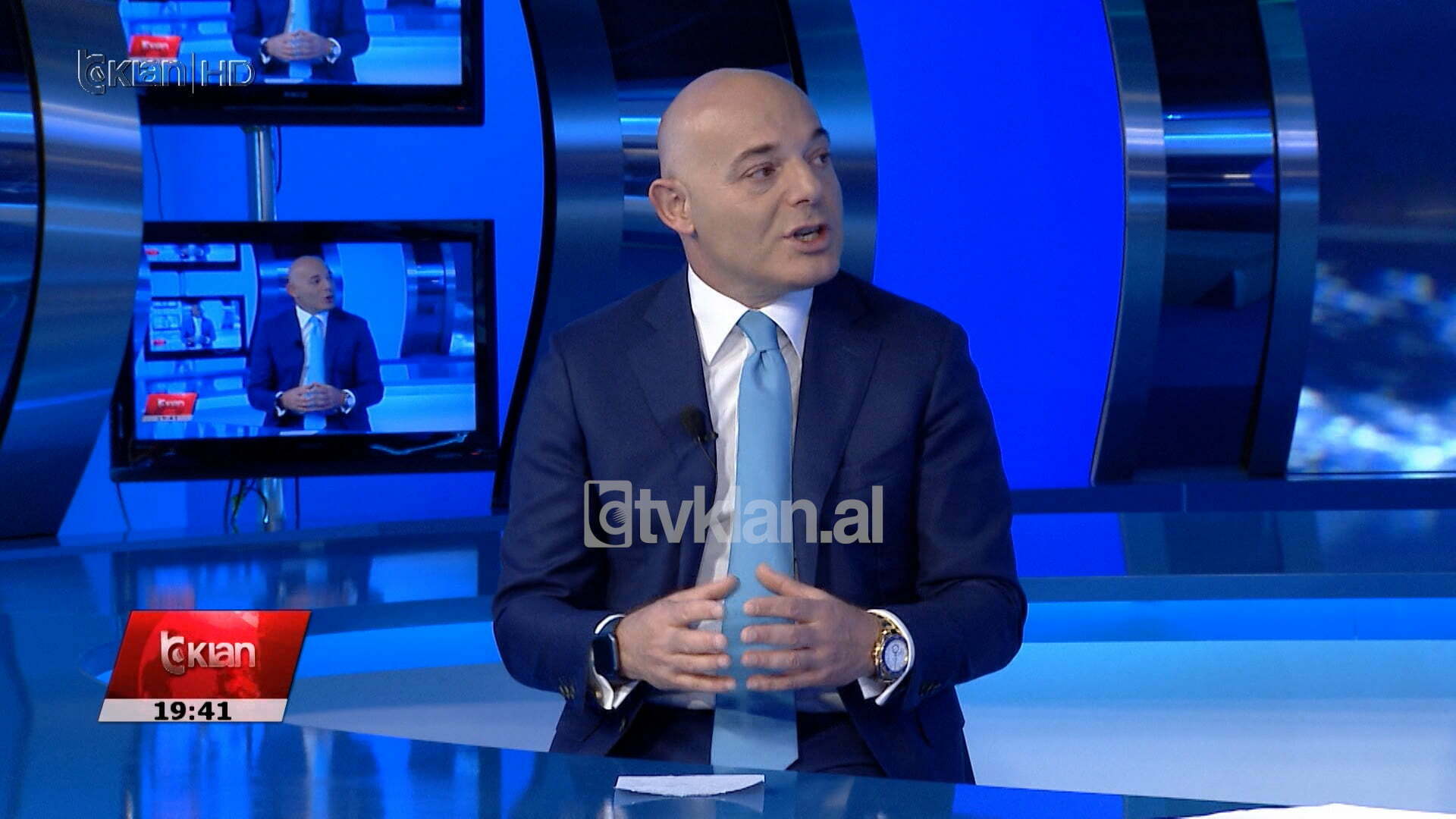 “If he runs again, he will face Sali Berisha”

For journalist Blendi Fevziu, Lulzim Basha’s resignation should be irrevocable and pave the way for a new leadership.

Invited to the TV Klan news studio, while analyzing the latest developments in the blue camp, he underlined that Basha should have left after the April 25 elections.

“Mr. Basha must have this irrevocable resignation, he must not re-run to give way to a new leadership of the Democratic Party that is neither Basha nor Berisha, but of course a new leadership that can not be done in two weeks”.

But if Basha decides to run again, Fevizu says he will face the former historical leader of the Democratic Party, Sali Berisha, as the latter has warned.

For Fevzi, without a real race there can be no Democratic Party, as he lists several scenarios.

“There are several scenarios. The first one is for the DP to be unlocked with a race. Because there is no other solution. The second is that the DP must have a compromise of the departed parties. “The third is that the DP must be open to those people who left before April 25 at different times.”

The journalist and host of the show Opinion said that the new leader of the Democratic Party can not be elected for a month and the race should provide each candidate with time to hold meetings and unveil a program for the leadership.

Not only against Chelsea, another Premier League giant in the "magnifying glass" of the British government

Nike Invented Self-Lacing Sneakers Because the Future Is Now

SA vs IND: Did you crease like that or not?