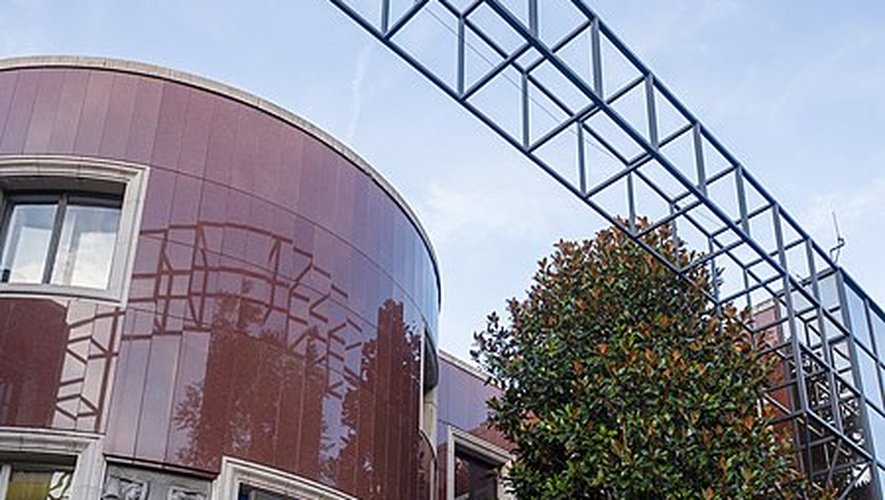 
the essential
Independent journalist Romain Molina published a new investigation on Wednesday. He reveals the actions of Daniel Galletti, head of referees in Paris, who was fired for blackmail and sexual harassment of underage referees.

A few days ago, Romain Molina published an investigation entitled “40 years of silence“, relating to the silence which would have surrounded several cases of sexual assault, in particular on minors, within the French Football Federation.

This Wednesday, the independent journalist returned to the charge with the publication of a new investigation entitled “The dirty ref“(the dirty referee). He explains the actions of Daniel Galletti, the former president of the commission of referees of the Paris Ile-de-France league, accused of sexual blackmail and sexual harassment of minor referees.

Read also :
France team: Kylian Mbappé received the support of the Minister of Sports in his showdown with the FFF

“He was the one who could help you move to the next level”, confirmed several referees in particular, to the Josimar media. A victim of the referee’s sexual blackmail says: “He carefully chose the referees that he could try to drag into his game. If you took the bait, he would start offering you stuff. As a referee, you want to whistle great matches. For that, you need good marks. Galletti could provide us with good marks and recommendations to go higher. But it was under conditions”.

Warned of this behavior, the “3F” dismissed Galletti on July 12 without giving the reason or reporting the case to the prosecutor, according to the independent journalist.

“Once again, the FFF did not seize the authorities as it had the duty to do with regard to its public service delegation (article 40). According to articles 434-1, 434-3 & 434-4, a prison sentence of 3 years + 45,000 euros fine can be applied “for anyone with knowledge of a crime of which it is still possible to prevent or limit the effects” If France is a state of law”, writes the journalist on his Twitter.

World basketball and WNBA title: who is Becky Hammon, pioneer of women's basketball? The intruder of the news gives each evening a spotlight on a personality who could have passed under the radars of the news.

In three decades the number of diabetics doubled

Alberto Fernández stands up to criticism: “We are prepared to put our chests out”

In a fight between brothers, one ended up dead, another wounded and the rest detained

Pablo Duggan analyzed the current situation of Together for Change

I WILL JUST REPENT, THE LADY Nikola Ilić WAS WITH ME for Hello! responded to the calls of his ex-girlfriend Ana Jovanović