Bird flu / Dead chickens left in the middle of the farm! The solution is found after 3 days! ISUV: We found where to bury them, Durrës refuses! Municipality and ministry ‘ping-pong’ responsibilities 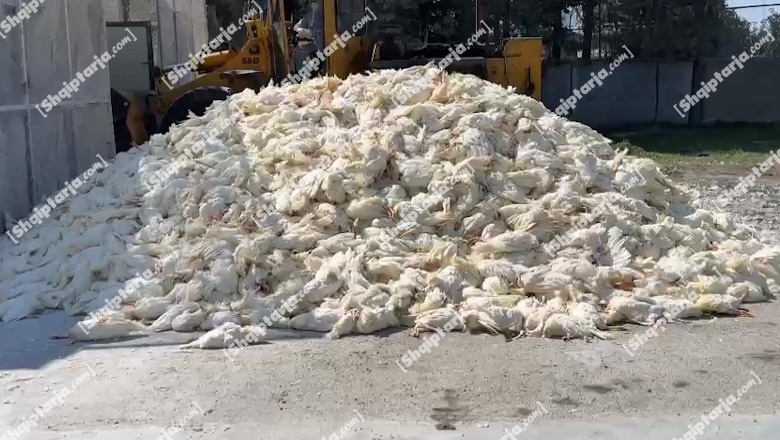 Durres– For almost 3 days, a large number of chickens that died from bird flu have remained in the ‘open sky’, becoming a serious risk to the health of the population, but also environmental pollution. After the ‘ping-pong’ of responsibilities between institutions, the solution has been found, a space where dead chickens will be buried. This area will be outside Durrës, although bird flu was localized in this city. This decision was taken after the Municipality refused with the argument that there is no ground to meet the legal requirements for burying birds with the virus.

So far, the total number of chickens that have died in the last 2 weeks has reached 320 thousand in 2 of the largest poultry farms in Durrës, while Report Tv has learned with sources that the Durrës Prosecutor’s Office has launched investigations against companies operating and institutions state with suspicions that the rules for quarantine have not been respected. 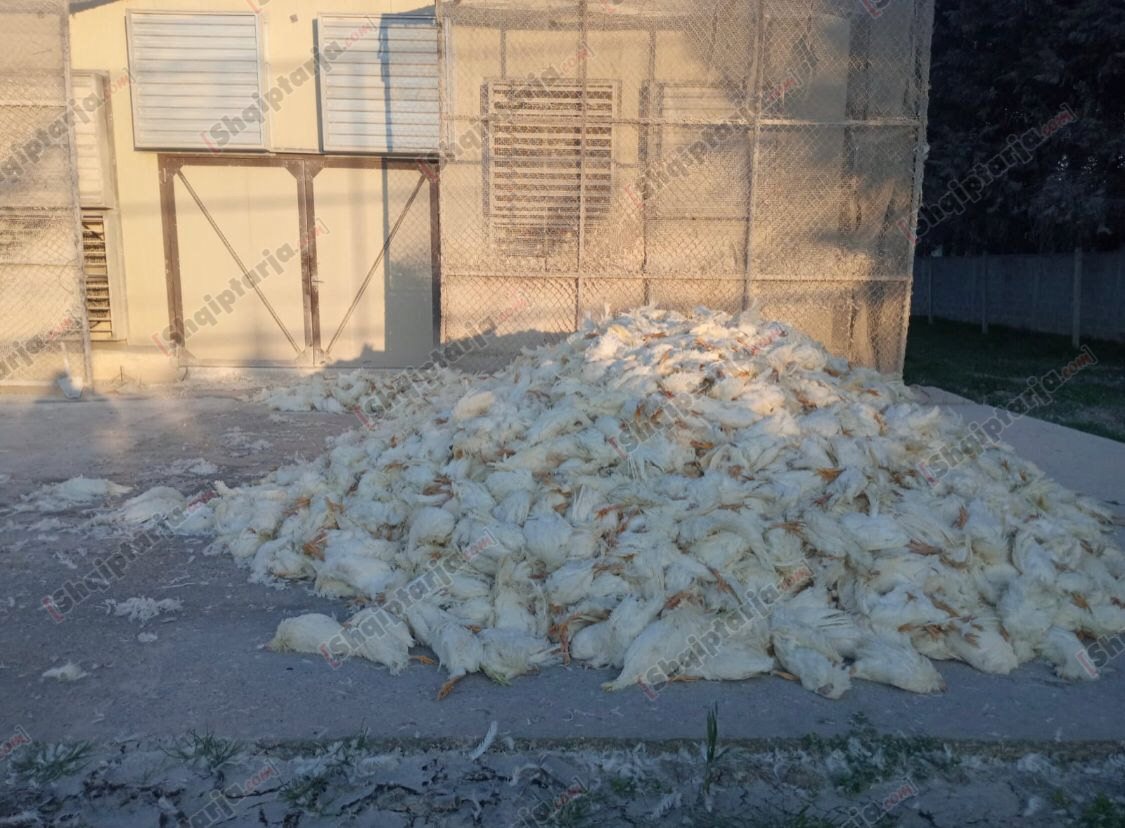 NOTE: The truth of the lies produced by Armand Duka propaganda for the 10-year sentence by UEFA (including RTSH)

UVT could not do anything against Ciudad

Issues related to the implementation of investment programs accompanied by NAC and opportunities for their solution were discussed.