Big win for At. National over Tolima 3-1 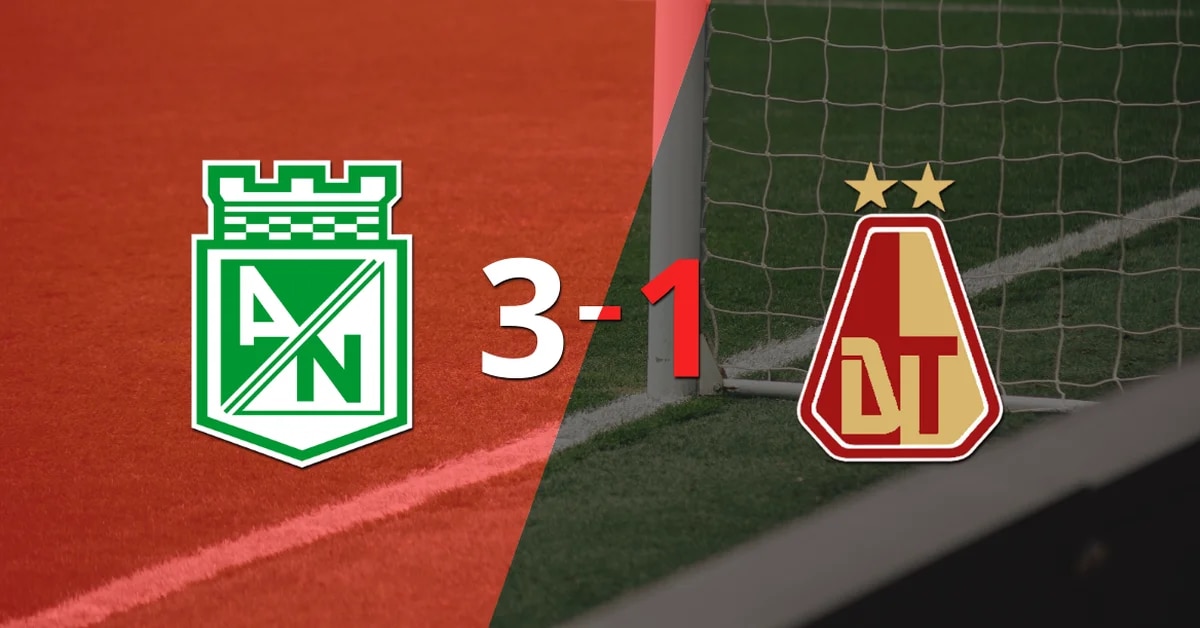 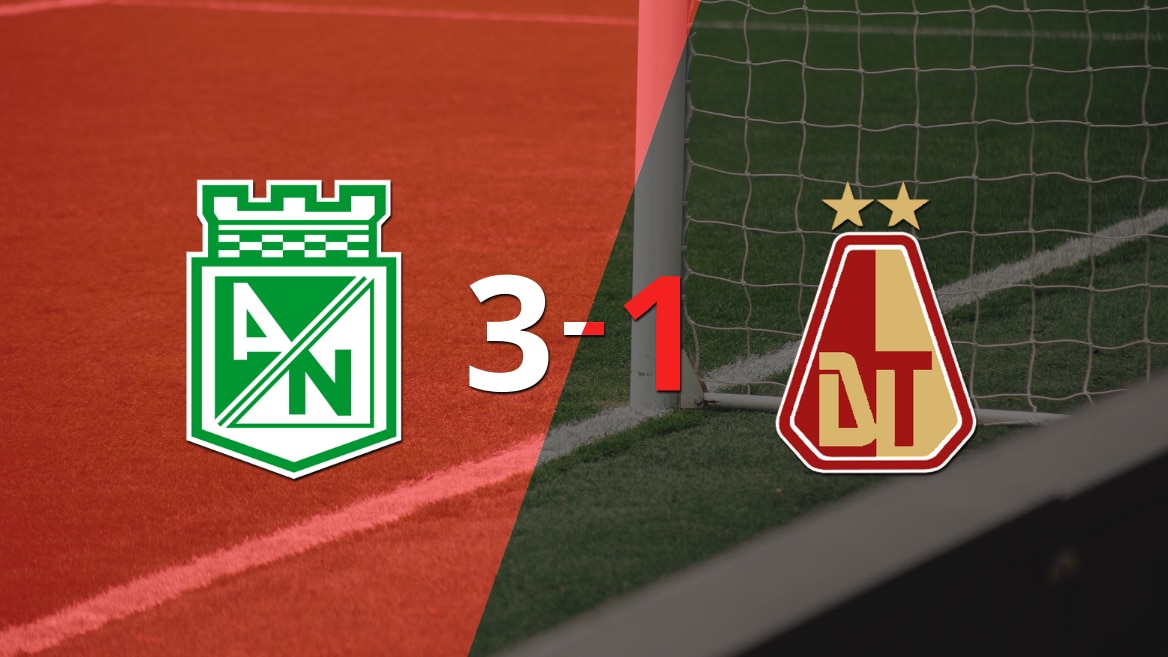 El Verde defeated Vinotinto y Oro 3-1 this Wednesday at the Atanasio Girardot stadium, for the final of Colombia – Liga Betplay 2022. The goals of the match for the local team were scored by Danovis Banguero (42′ 1T), Yerson Candelo (25 ‘ 2T) and Andrés Andrade (47′ 2T). While the away goal was made by Anderson Plata (22’ 1T).

The figure of the match was Yerson Candelo. The defender of At. Nacional was important for converting 1 goal, removing 2 balls and taking 2 balls out of the danger area.

Dorlan Pabón also played a good game. The steering wheel of At. Nacional made 25 correct passes and sought the opposite goal with 8 shots.

A high foul rate constantly slowed down the game on the court. There were a large number of cautioned: Daniel Cataño, Juan Cabal, Brayan Rovira, Julián Quiñones, Rodrigo Ureña and Danovis Banguero.

A. Nacional’s strategist, Hernán Herrera, stopped the starting eleven with a 4-5-1 formation with Kevin Mier in goal; Yerson Candelo, Emanuel Olivera, Juan Cabal and Danovis Banguero in the defensive line; Sebastián Gómez, Jhon Duque, Dorlan Pabón, Yeison Guzmán and Daniel Mantilla in the middle; and Jéfferson Duque in the attack.

For their part, those chosen by Hernán Torres took to the field of play with a 4-5-1 scheme with Alexander Domínguez under the three sticks; Jonathan Marulanda, Julián Quiñones, José Moya and Junior Hernández in defense; Brayan Rovira, Rodrigo Ureña, Anderson Plata, Daniel Cataño and Andrés Ibargüen in midfield; and Michael Rangel up front.

The judge chosen to direct the match at the Atanasio Girardot stadium was Éder Vergara Lora.

At. Nacional begins to caress the Colombian trophy – Liga Betplay 2022, while Tolima hopes to reverse the result and claim champion. The second leg will be on Sunday June 26.

Borja and López: how are the negotiations of the forwards that Gallardo wants for River

The United Kingdom donated 25,000 doses of Astra Zeneka to Armenia

Xiaomi 12 Series, the Chinese gauntlet to Samsung and Apple