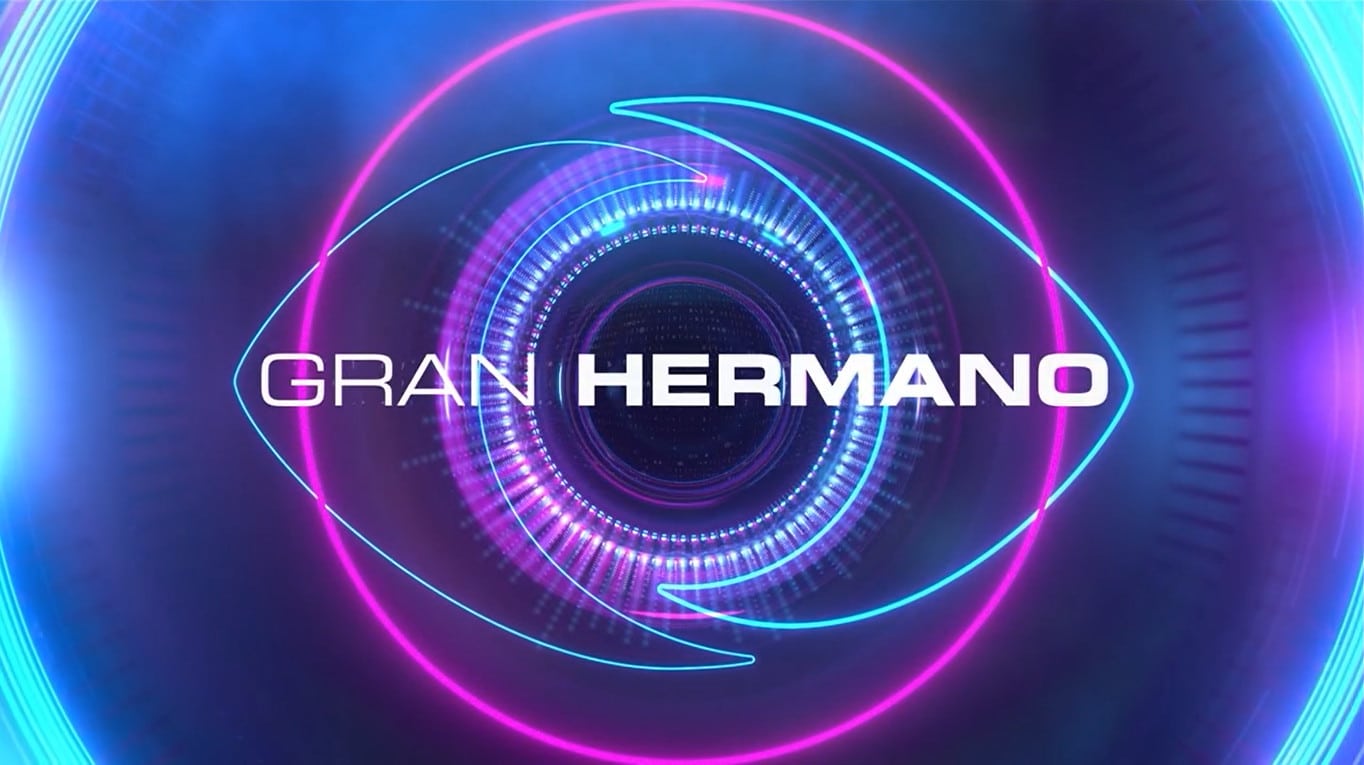 After much waiting, last night was the expected beginning of ‘Big Brother‘ on the screen phone. Throughout the night, they met each of the participants who were chosen to enter the most famous house in the country. Quickly, on social networks they began to share more details of each of the participants, and a lot of commotion was generated.

Since the return of “Big Brother” to the Telefe screen was announced, a lot of expectation was generated among viewers. This is why the production received a large number of applicants to enter the reality show. Finally, last night the 18 chosen ones were met, who briefly told their life stories for the viewers.

However, more details of each of the participants were revealed on social networks, both by people who know them, and by others who sought information about each of them. Quickly, Angel of Brito began to receive a lot of data about the past of those who entered the house, and decided to share it. One of the ones that caused the most stir was Martina, who in her presentation was against bisexuality.

At that time, both on Twitter and on Instagram some acquaintances began to share that she is a gym teacher and that she discriminated against boys. “There is a row of complainants to the abusive teacher,” Angel revealed. Then, he shared a message that said: «Get out now, this trash was our children’s gym teacher. She said ‘mogolicos’, ‘Down’ to insult them».

In turn, the political positions of some participants began to jump. In the first place, as for the former deputy of the ‘Frente de Todos’, photos began to circulate of her with Cristina Fernández de Kirchner, appearing to be a Peronist. Later, they also told that she is the ex-wife of Walter Festa, who governed the Moreno district between 2015 and 2019.

Meanwhile, audios were broadcast where the ‘Alpha’ showed himself to be “Peronist, pro-dictatorship and braggart”, and photos of his Instagram circulated, where he is with Mauricio Macri and Carlos Menem. As for Agustín Guardis, the political scientist who said he was an anarchist, images of videos that he uploaded to YouTube and talks that he gave at Fundación Libertad, which has a Libertarian profile, were disseminated.

Triangular or home run: the unusual ending that the Professional League could have if some results are given

Laura Ubfal revealed what will happen to Alex Caniggia: “They want him again”

Studies show that vitamin D deficiency can cause neurological problems

How can social media become addictive and addictive? These signs are dangerous

Scorsese and Farmiga will hold a concert in New York, dedicated to the centennial of the performance of “Shchedryk” in the United States