Biden: Thanks to Putin, NATO has never been stronger and more united than it is today 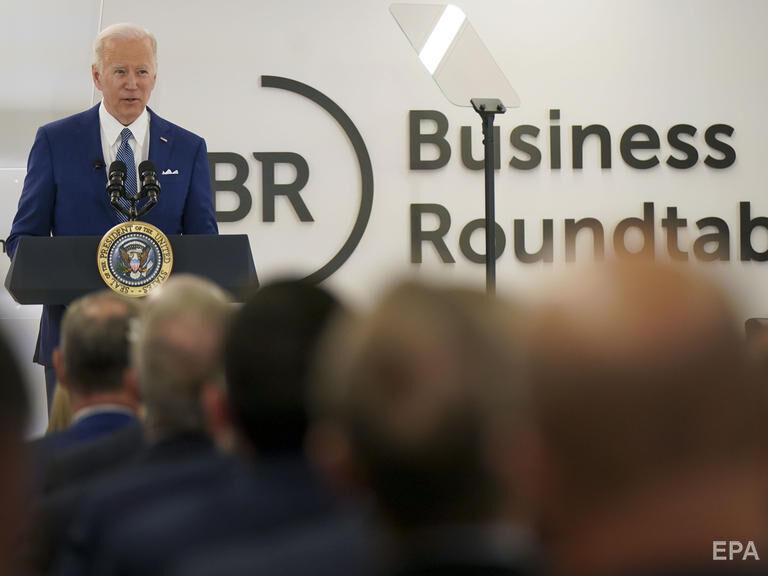 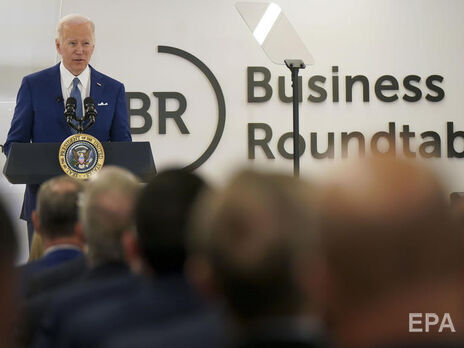 Biden: I’m sure of one thing, knowing Putin pretty well: he thought he could split NATO

US President Joe Biden said at a meeting with representatives of big business on March 21 that Russian President Vladimir Putin, unwittingly, very much rallied the North Atlantic Treaty Organization. Transcript of his speech published on the White House website.

“The first time Putin began to rally troops to the border with Ukraine, I called an emergency meeting of NATO in Europe to prove that we must be united. One thing I am sure, knowing Putin quite well: he counted on being able to split NATO. He never I didn’t think that NATO would be decisive and remain completely united,” Biden said.

He stressed that in the entire history of NATO “has never been stronger and more united than today, largely thanks to Vladimir Putin.”

Biden noted that not only the NATO countries, but also the countries of the so-called Quad Group (this organization, which includes the United States, Japan, Australia and India, is called the “Asian NATO”), acted as a united front. The US President noted that Japan and Australia were resolute in countering Putin’s aggression, although India, he said, demonstrates an unstable position on some issues.

“But we have presented a united front across NATO and the Pacific,” – assured the President of the United States.

Tax: OTR sets bond returns and payments as of January 31

Copa Libertadores: day, time and television of the first legs of the semifinals

The demographic phenomenon posed by the new Grandchildren Law