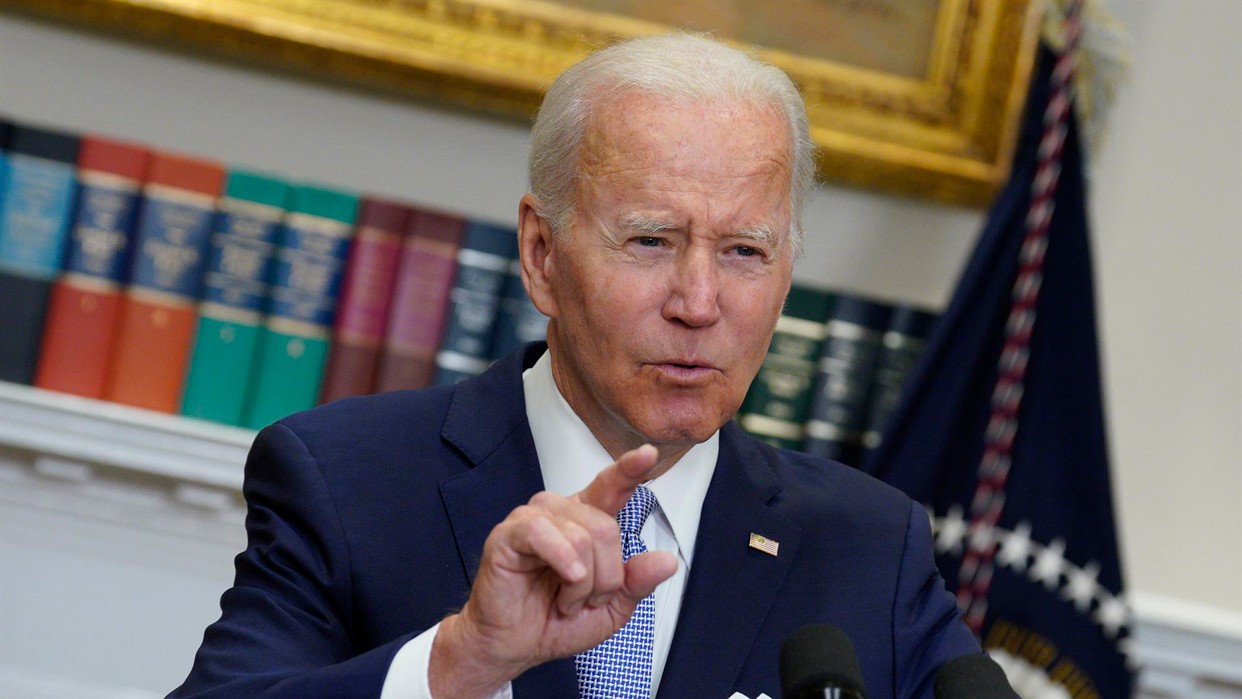 
The president of the United States, Joe Biden, signed into law on Saturday a law reached by an agreement between Democrats and Republicans in order to strengthen the safety in the use of weapons, the first major federal reform on the subject in three decades, days after that the Supreme Court extended the rights of possession.

Referring to the difficulty of passing legislation on such a sensitive issue in a divided Congress, the US president called the new legislation “monumental.”

The law includes provisions to help states keep guns out of the hands of those who are considered a danger to themselves or others and blocks their sale to those convicted of abusing their intimate partners.

“While this law does not cover everything I want, it does include measures that I have called for a long time and that will save lives,” Trump said at the White House before flying to Israel and Europe.

The initiative failed to ban the sale of assault rifles or high-capacity magazines.

The parliamentary initiative was launched after two massacres that occurred in May, that of an elementary school in Uvalde, Texas, in which 21 people died, including 19 children, and that of a supermarket in Buffalo, in the state of New York, in in which 10 black people were killed.

The text aims to strengthen criminal and psychological background checks for gun buyers aged 18 to 21 and establish better control of the illegal sale of weapons and the financing of programs dedicated to mental health.

The message from the victims of the shooting, he said, was “do something (…), damn it, do something. Well, today we did something.” “I know there is still a lot of work to do and I will never give up,” she added.

With information from Reuters / AFP

They asked for 28 years in prison for the priest, the tutor and the doorman of the Bethlehem garden

“She was engaged when I kidnapped her, he told me ‘happy life'” / Love that ‘transformed’ into divorce, 36-year-old: God took revenge, betrayed me! Mother of 3 children: She rapes me!