Bernabe Gutierrez from Guarico: "I will defeat Maduro with votes and we will bury Guaidó’s guachafita and about 4 thieves" 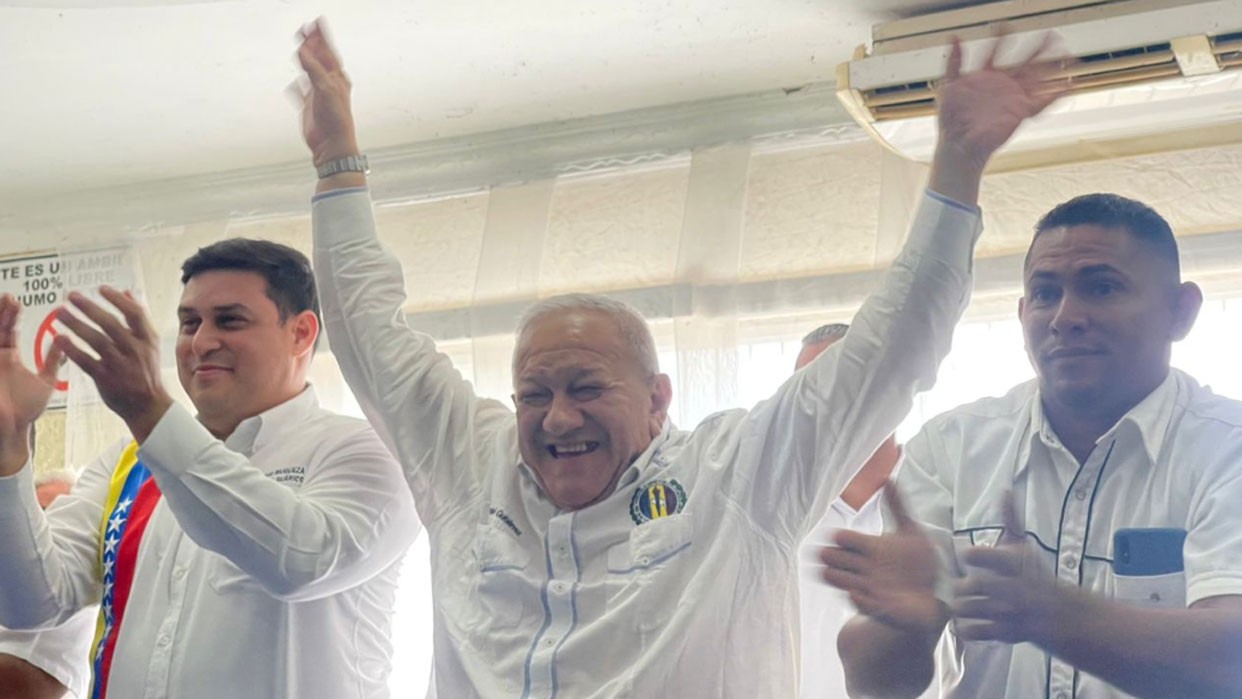 In a separate act of the Democratic Action electoral machinery in Calabozo, capital of the Miranda municipality, Bernabé Gutiérrez, National Secretary General and presidential candidate of AD, met with leaders, militants and sympathizers of the white gang.

“Here is Bernabé Gutierrez, backed by my ADecos from Calabozo and the entire Guárico. I am willing to measure myself against anyone because I am going to defeat Maduro with votes and bury Guaidó’s guachafita and about 4 thieves, I tell you that they are on a countdown, ”he sentenced.

Likewise, he recalled that AD only knows two things “winning elections and governing, we have shown it, that is why people say with the ADecos you live better, wherever you go, because the citizen was allowed opportunities, good salaries, scholarships so that the boys and girls could go out to study and return prepared to move the country forward”.

He also asked the attendees not to be deceived “the party’s militancy continues in Acción Democrática, AD does not go after caudillos, it swallows dollars, here they do not go after those who believe that they are the only ones who permanently with the family They can be candidates for everything.

He concluded by assuring that he will be the sixth AD man to become president of the Republic, “have confidence in me, I have confidence in you, working from the grassroots, tirelessly, we will return to Miraflores.”

We chose Ronela for Eurovision, quarrel broke out in the studio / Agim Doci: “Do not scratch with me…”

The PPP has registered inefficient management of state funds

Omicron is not less intense than previous variants; And the possibility of death