Battaglia and the pressure he put on Exequiel Zeballos in the midst of his great moment in Boca: “He has to continue” 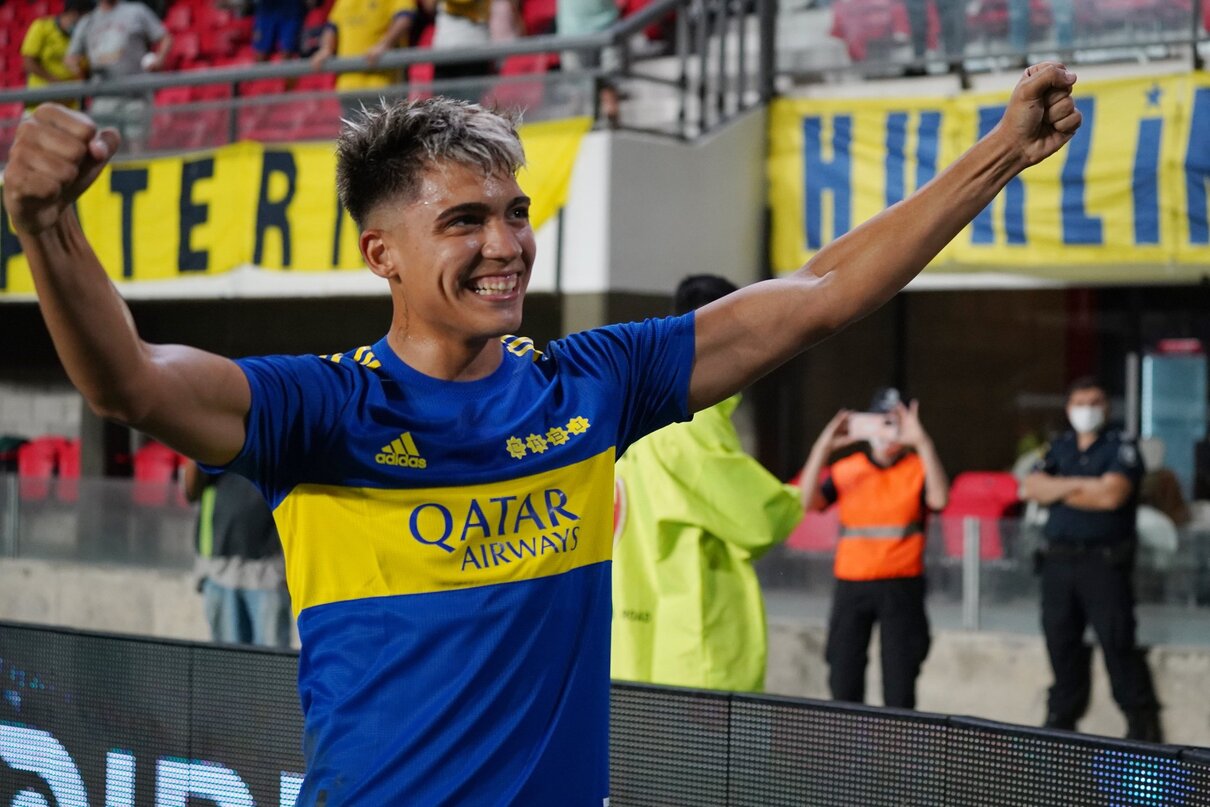 Mouth comes from achieving a great victory against Central Barracks 3-1, which not only ends up consolidating the good moment of Xeneize but also that of several players who are on an upward curve in their level. One of the most prominent is Exequiel Zeballoswho game by game seems to take more than one place in the starting eleven of Sebastian Battaglia.

Once the meeting was over, the Lion spoke at a press conference and of course the query about the Changuito news was not long in coming. In the first place, the coach was happy with the collective level. “I am happy for the team, we are all here to add. Today it is up to the three of them to have continuity (Zeballos, Benedict Y town), but everyone’s present makes me happy”, he commented.

Then he did point out Zeballos, to whom he put a little pressure so that he does not lower the level he is showing. “El Changuito is growing day by day, like everyone else it has grown little by little. Today it is his turn to have a lot of minutes and have a very good level. He scored goals in the last few games and he has to continue this way”, he stated.

Battaglia was slowly leading to Zeballoswho had many chances to play during this semester due to the suspension of Sebastian Villa in the Copa Libertadores, and then the injuries of Edward Salvio. He now seems to have earned a place and it seems that nobody is going to take him out as long as he continues with the same momentum as up to now.

Finally, Battaglia He sent a message to everyone. “It is the way we should continue. Whoever gets it has to perform and do what is best for the team,” she asserted. Now what is coming for Xeneize is next Friday’s game against Union in La Bombonera, where it is presumed that there will be rotation thinking about the Copa Libertadores.

"They thought I was dead": Jorge Rial blunt in the midst of his new challenge

Yanina Latorre exploded on the air of ‘LAM’ and pointed at a guest: “Don’t run at me”