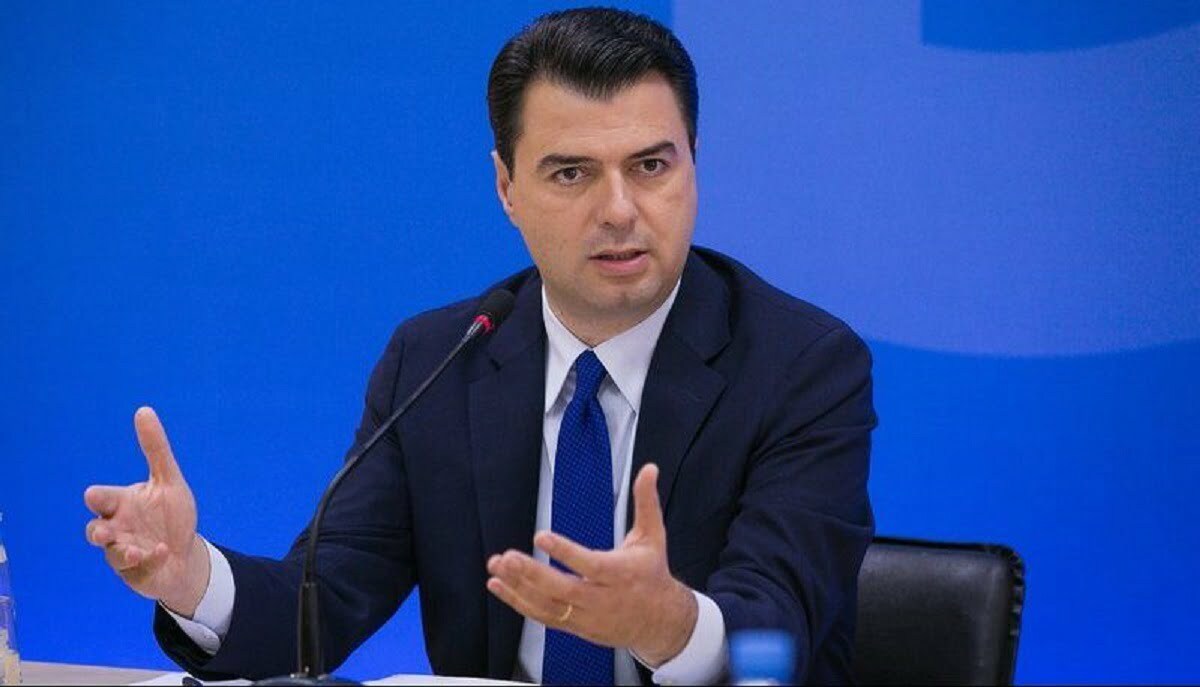 The Chairman of the Democratic Party, Lulzim Basha, has convened a meeting today 3 forums of the blue headquarters: the Parliamentary Group, the Presidency and the College of Presidents.

This meeting comes at a time when Basha, in unison, has been asked to resign. TV Klan journalist, Jolldiz Mitro, reported during a link to the informative edition that it is expected that today there will be a decision by the leader of the Democrats, as the latter asked for a few days to take it.

The journalist said that there are two scenarios of what is expected to happen. Basha can resign and lead the party to a group of deputies who will also negotiate with the Re-establishment Commission. The second scenario is that if Basha does not resign, the collection of signatures will start to remove him as an MP from the PD parliamentary group.

“I managed to learn from sources within the meeting that will take place at 17:00 in the afternoon that this meeting of the leader of the Democrats with 3 forums of the Democratic Party will start with a speech by him. I was told that this word of Lulzim Basha could be open to the media. I do not know whether Lulzim Basha will resign or not, as opposed to the ultimatum of the deputies of the parliamentary group, but there are two scenarios: That Lulzim Basha can give today, the resignation and the leadership of the party to be taken by a group of MPs who will have to negotiate with the other side of the Democrats, the Re-establishment Commission to lead the DP to the elections and the second scenario is if Lulzim Basha will not resign, then as the MPs of the parliamentary group have warned as part of the members of the Presidency, will start collecting signatures to then request his removal as an MP from the PD parliamentary group “, said Mitro./tvklan.al

The distribution of income registered an improvement in the first quarter, according to the Indec

Cases of pesticide poisoning have decreased

Syncytial virus in children: why it is important to still keep attention