Barcelona (1): When you run out of breath 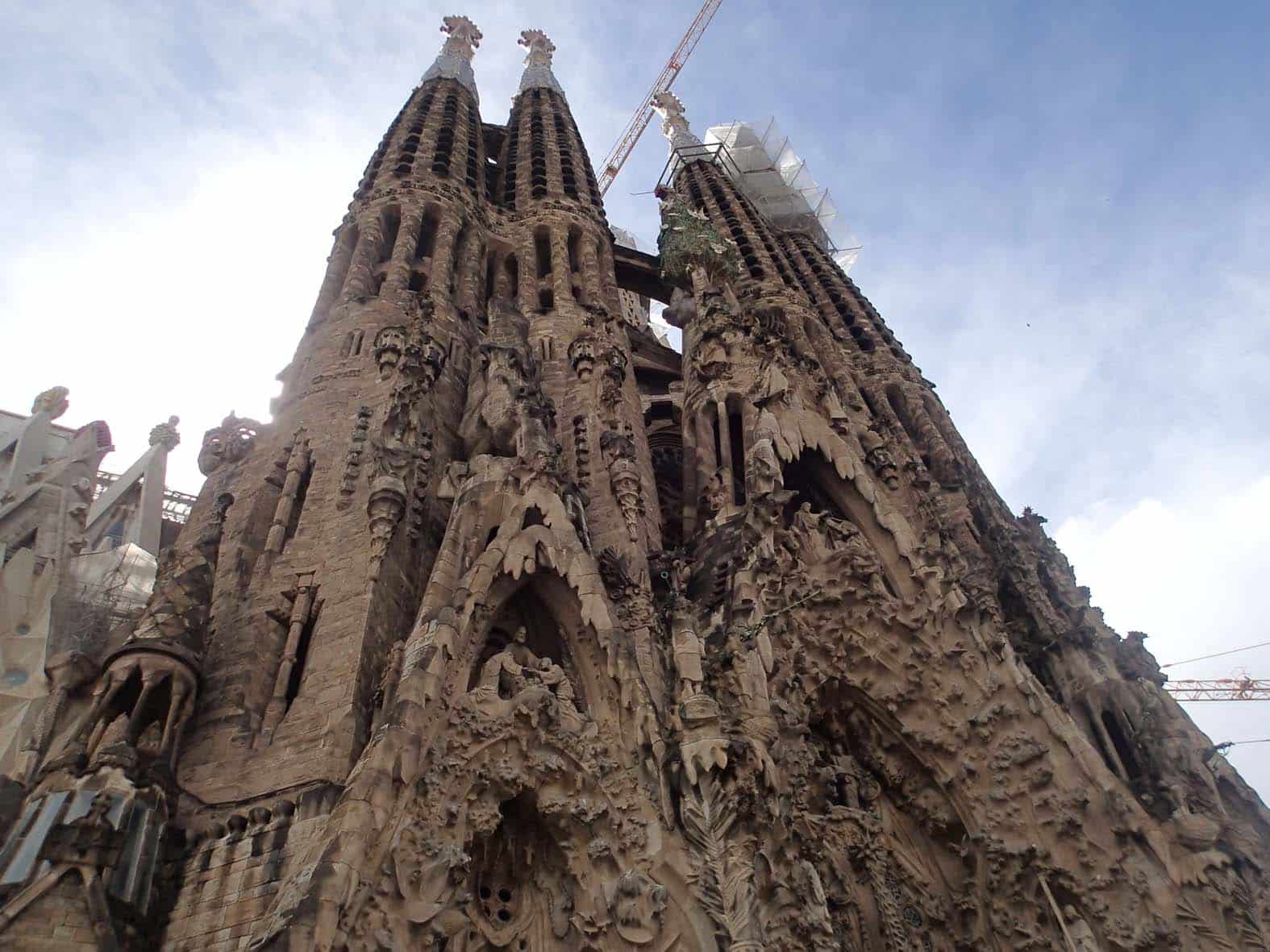 The first meeting with Barcelona taught me the meaning of the word “take your breath away”.

Although we have all seen many photos and read about it and its creator, the great maestro Gaudí,

The Sagrada Familia is truly breathtaking and looks surreal when you actually stand in front of it, especially if you didn’t expect that after landing at El Prat airport and after exiting the metro station in the bowels of the earth, you will suddenly find yourself “face to face” with this architectural wonder .

You can spend hours looking at it, since the facades, especially those dedicated to passion, suffering, are so full of details laden with meanings and metaphors that it seems that you will never fully explore and see them, even now that the basilica is far from being completed.

Nine of the planned 18 towers were built, and the tallest will be 172 meters, slightly less than Montjuic, which Gaudí explained with the words that “no human creation can surpass God’s”.

The famous architect devoted a total of 40 years to this project, and legend has it that when he was once asked why the construction is taking so long and when it will be finished, he replied: “my client is in no hurry – God has all the time in the world.”

Despite such statements, the maestro seems to me to be a kind of pantheist, on the trail of Spinoza’s “deus sive natura”, considering that, as he himself always emphasized, he primarily sought and found inspiration in nature and its organic forms that permeate the whole his opus.

Day 26 suicide; Is this the example of literate Kerala? At least wake up

A transplant gave him hope, his health was complicated and his death left 3 children without a mother