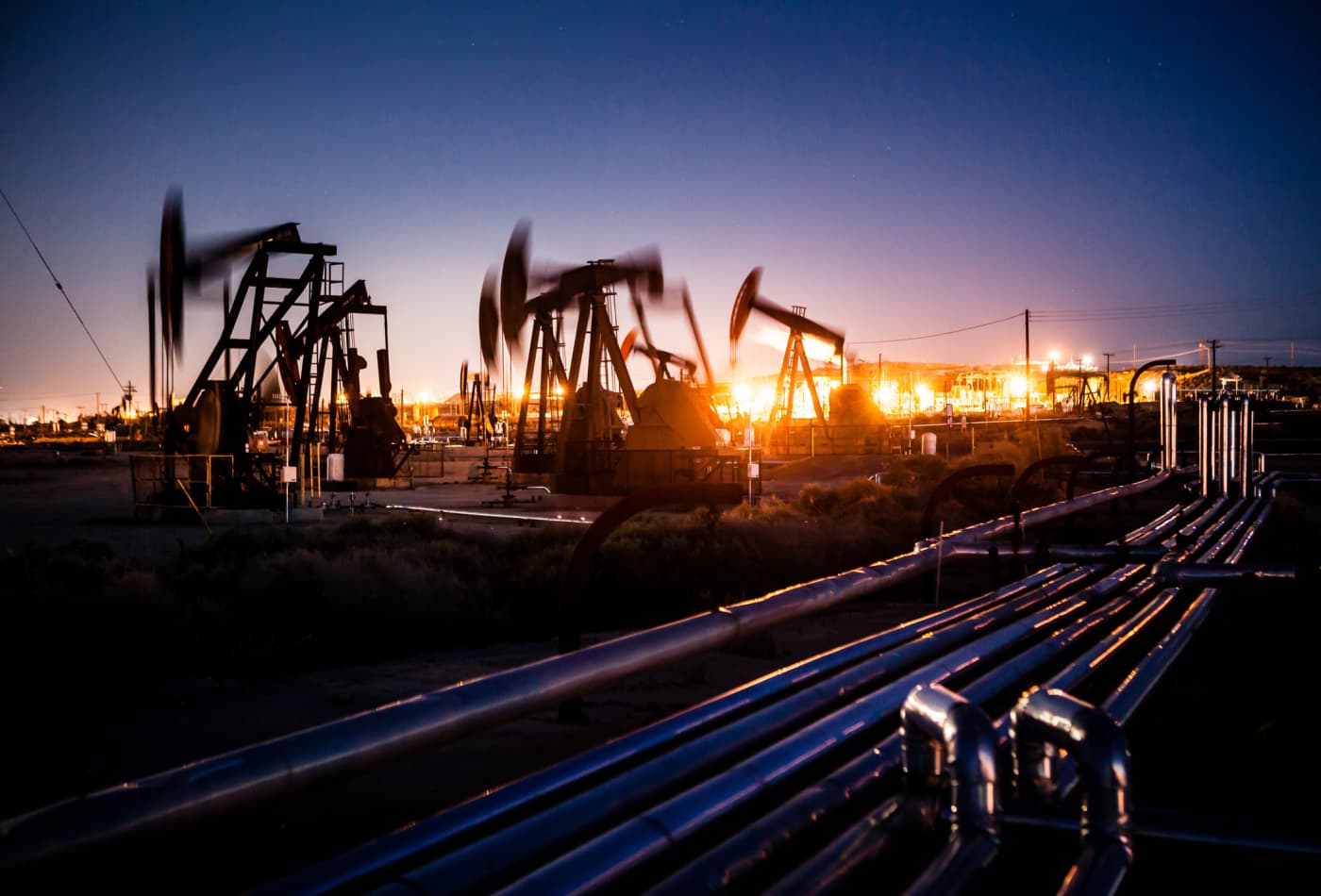 
The military campaign in Ukraine could bring about a fundamental change in Bulgarian energy policy. At the end of this year, the deadline for the supply agreement of the country from the Russian company “Gazprom” expires and in the new geopolitical conditions, Deputy Prime Minister Asen Vassilev has ruled out new negotiations with the supplier in question.

“There are alternatives,” he told Bulgarian National Radio.

Bulgarian Energy Minister Alexander Nikolov added that the project enables the increase of annual gas imports and gives Sofia the opportunity to establish a connection with the liquefied gas terminal in Alexandroupolis, which becomes operational in 2023.

On the other hand, Deputy Prime Minister Vassilev defended the decision with the fact that the policy of severing dependence on Russia for gas, oil and coal, was adopted at the Versailles Summit. So it is European policy which tends to take away a very favorable position of Russia in this market. /Express newspaper/

In Tirana and Vlora, two entities do not respect the price / Rama: From next week, the sequestration of every gas station that…

Feeling dizzy or lightheaded? The reasons may be

Three Russian cosmonauts have arrived at the International Space Station

Clara Luciani as a couple, her 20-year-old companion is also a singing star