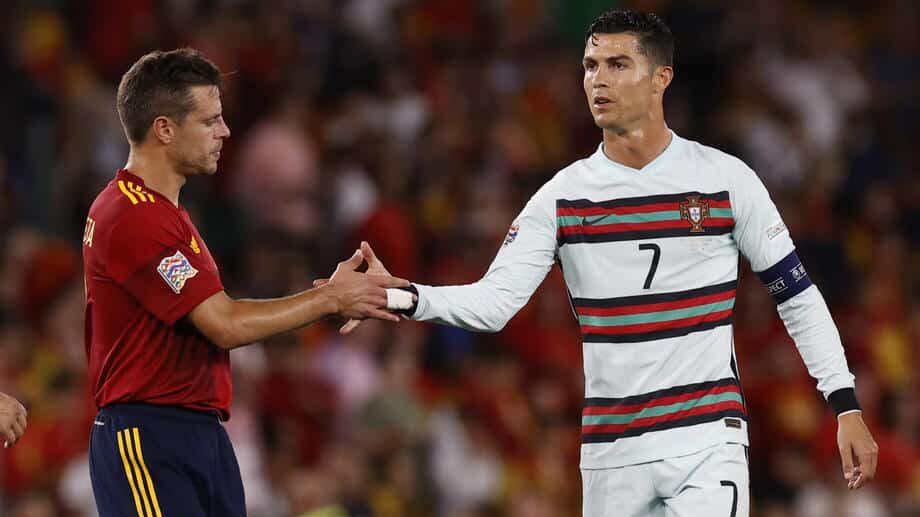 Cesar Azpilicueta will not play for Barcelona, ​​at least not this season, writes Catalan Mundo Deportivo.

The footballer will renew his contract with Chelsea, thereby ruling out the possibility of going anywhere this summer.

Despite the fact that Barça was optimistic about bringing Azpilicueta and that the player’s will was to change the environment, the situation has completely turned around and he will stay in London.

Namely, the new owners were not too willing to let him go, although at first they were ready to keep the promise of their predecessors and let him go to Camp Nou.

Thus, they brought the negotiations to a boiling point, asking for an unrealistic amount of money for the transfer of the temporary Spaniard.

In fact, it was a plan to delay his departure and “Blues” succeeded in their intention.

The player wanted this issue resolved before the start of the season.

As the Premier League starts this weekend, he agreed to extend his contract, so he will stay in London for two more seasons.

Julian Assange is getting married today: The media is buzzing about the bride’s unusual wedding dress (Video)

La Peña de Morfi is still on hold after the decision made by Telefe: what happened?

How much does a dental procedure cost?

Gámez, former director of Vélez, criticized “Chiqui” Tapia: “He does not have the capacity of Grondona”