Avelín on the political forces: “There is no longer so much polarization, the third is Milei” 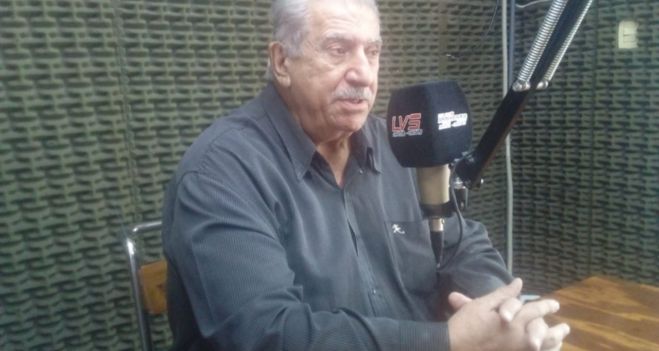 
This Saturday, in the program A Todo o Nada, which is broadcast by Radio Sarmiento, the president of the Crusade for Renewal, Alfredo Avelín Nollens, spoke about different topics and focused on the work being done for the 2023 elections.

It should be noted that the sector he leads agreed to ally himself with the Libertarian Party, commanded by Javier Milei and remarked that “it is a positive alternative for the country.”

In the same way, he stressed that when the Crusade “begins to take a stir, there are sectors that criticize” how it has happened “historically.” “I’ve been through all of them, they’ve slandered me, they’ve wanted to put pressure on me and they’ve even wanted to kill me. I’m not interested in that, I’m interested in the country,” he emphasized.

In addition, he said that when he sees a mother breastfeeding on the floor, “see if I’m going to care if two or three taraditos criticize me.”

Later, he assured that there is no longer an emphasis on Together for Change and the Front for All, but that there are more political forces that are on the electoral board. “There is not so much polarization anymore, the third force is Milei.”

At the local and national level, he ruled that the current Front “is going to lose the governorship, this cycle is over and those of us who are the opposition are going to win.”

The incredible history of zacahuil and how is its original recipe

Lead, silence is not health