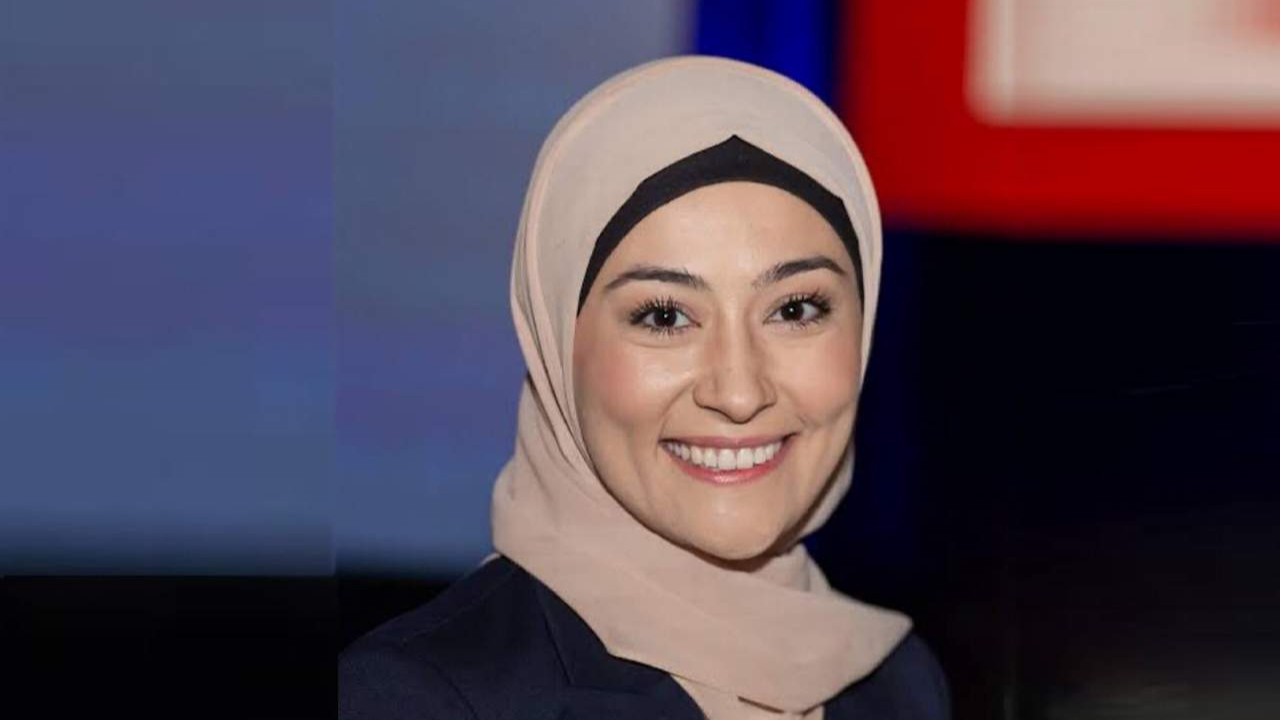 
Fatima Payman, the first veiled MP in Australia, was born in Afghanistan and delivered her first speech at the Australian Parliament on Wednesday.

Payman, who was elected as a Member of Parliament for Western Australia in June, made a statement regarding the headscarf in her first speech and said, “Those who give advice on what to wear or question my competence by looking at my appearance, know that it is my choice to wear a headscarf. “I want to. I will not judge anyone who wears shorts and slippers on the street. I do not expect people to judge me for wearing a headscarf,” he said.

Payman will make his first official speech in the Senate in September.

He plays in Europe, he was negotiating to get to Boca and now River got involved, who keeps him?