Athlete Arthur Davtyan is unstoppable. he again won a gold medal at the World Cup 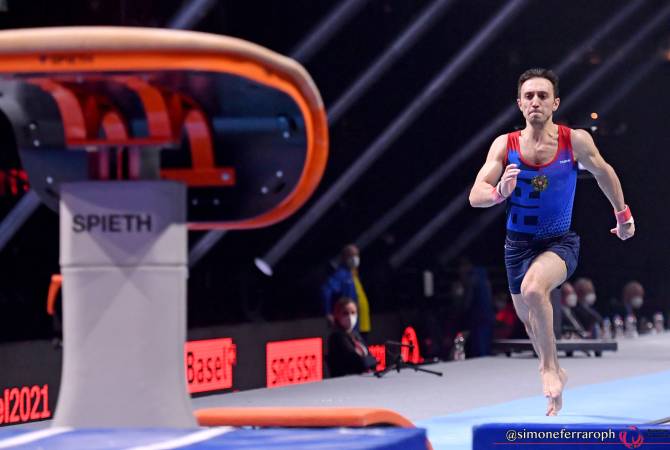 
Athlete Arthur Davtyan is unstoppable. he again won a gold medal at the World Cup

YEREVAN, MARCH 20, ARMENPRESS. The members of the Armenian gymnastics team continue to perform absolutely flawlessly in the World Cup.

As reported by “Armenpress” In the third round of the World Cup in Cairo, Egypt, Olympic bronze medalist Arthur Davtyan won another gold medal. Davtyan collected in the pole vault exercise 14,983: points:

Yesterday, in the next round of the World Cup, Vahagn Davtyan, a member of the Armenian national team, won a gold medal in the ring exercise, and Harutyun Merdinyan won a silver medal in the pole vault exercise.

Real estate loans: rates are on the rise again

For a fork: the ruling against a fast food house in the Province of Buenos Aires

2nd Nejiba-Hamrouni Maghreb Prize for Press Ethics 2019: Tribute to an activist and a model of integrity

Digital training, Microsoft launches Cybersecurity Skilling The goal is to reduce the knowledge gap for companies and students