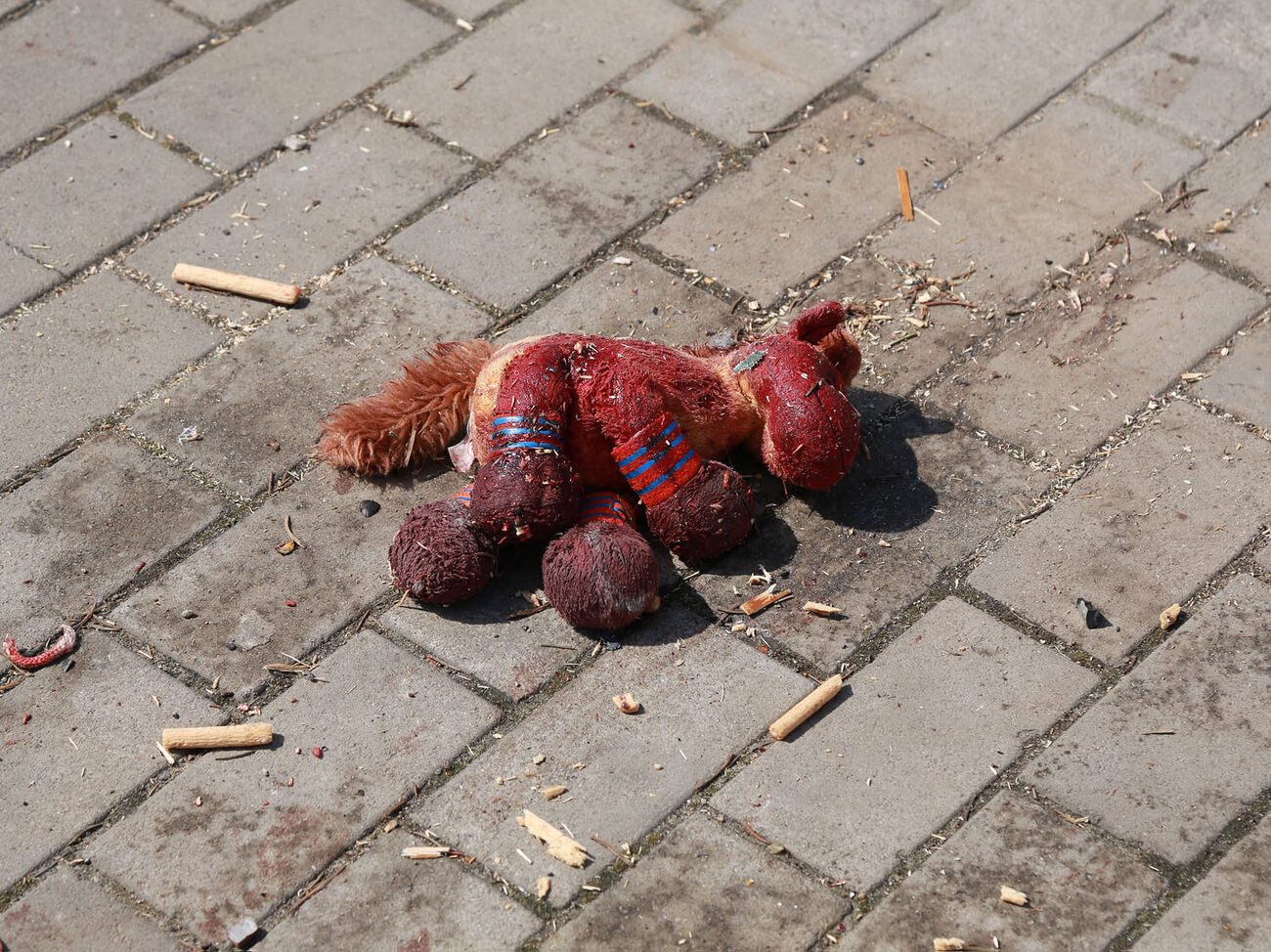 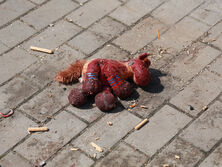 Since the beginning of Russia’s full-scale invasion of Ukraine, at least 223 children have died as a result of Russian aggression, and at least 410 more have been injured. About it informed Facebook press service of the Office of the Prosecutor General.

The total number of affected children is at least 633. The UCP notes that these figures are not final, since work to identify victims and victims in places where active fighting is taking place, in the occupied and also recently liberated territories continues.

“On May 5, as a result of enemy shelling of residential buildings in the village of Chervonaya Polyana, Izyumsky district, Kharkiv region, an 11-year-old boy was injured. On May 4, a convoy of private cars that left Volchansk, Chuguevsky district, Kharkiv region, came under fire. As a result, a 6-month-old a child who was in one of the cars was injured, the whereabouts of another 13-year-old girl is not yet known,” the UCP said.

As a result of bombing and shelling by Russian invaders 1635 educational institutions were damaged, 126 of them were completely destroyed.

Daughter of Mashkov, who supports the war: Russians go uphill to a totalitarian regime. Even without a cardboard under the ass

The wireless pacemaker was implanted in the first two patients

The doctors called the probable cause of death of Elizabeth II, explaining the origin of the dark spots on her hands

Kuleba: We need resilience from Europe. We have it