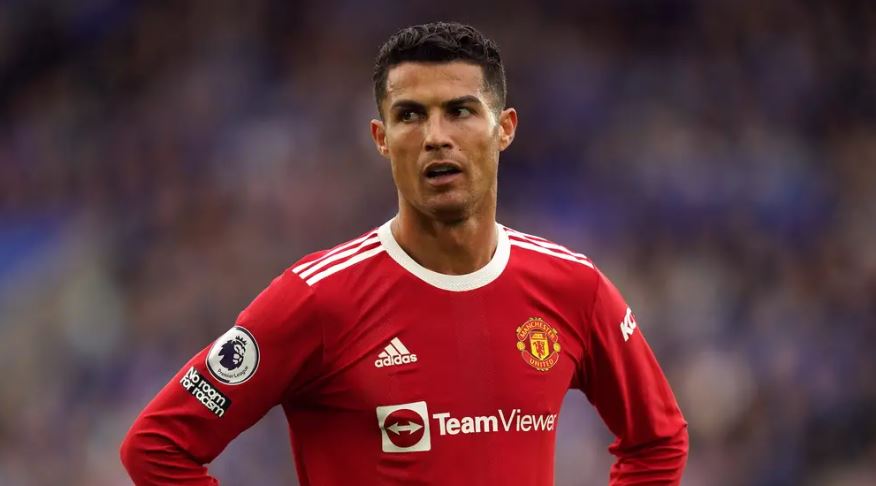 At Manchester United, news of Cristiano Ronaldo’s concern with transfer policy has fallen by the wayside. As reported by Diario AS, the Portuguese is ready to take the step and leave the club, which will not play in the Champions League next season, due to the lack of high-level signatures that will give the team a life of re.

The situation worsens if we take into account that their rivals have already made first-class purchases.

Given this situation, Man United would be ready to enter into a contract that could be key. Tom Keane, the lawyer and brother of Everton defender Michael Keane, would arrive at the club as head of the transfer zone, replacing Matt Judge.

The club is confident that Keane can bring back the powerful Maan United’s transfer market so far and thus can change the mind of the Portuguese. The red devils have as main target Frenkie De Jong of Barça and Christian Eriksen.

In the case of the Dane it looks like they will finish it successfully, but it is not so clear with the Dutchman, desired by Ten Hag and the man who would give a new impetus to the illusion about the new season at Old Trafford. /albeu.com/

10 most expensive transfers so far this summer

“Evergreen fest” was held last night in the Botanical Garden

In Russia, they say that neither people nor housing were affected by the shelling of Kyiv

Venus Transit 2022: ‘Venus’, the factor of luxury, is going to change the zodiac today, married life of these zodiac signs will be affected

Do not consume these things in the problem of migraine

The symbol of the fight against racism is separated from life 39 years old: for days he suffered from a leg pain