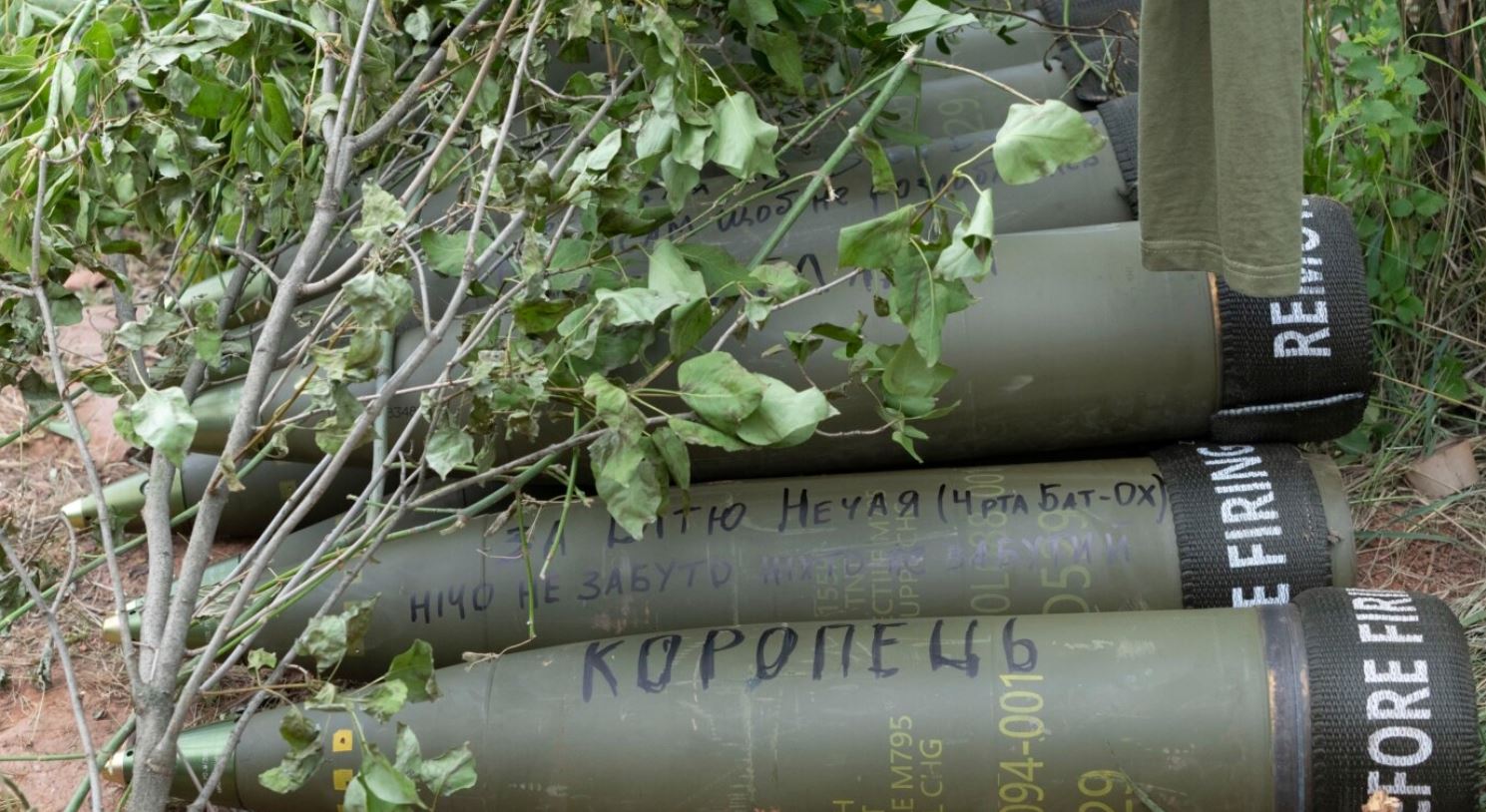 
The war in Ukraine has mainly had a negative impact on the economy of Europe. But one sector is quietly thriving. Manufacturers in Eastern Europe are producing weapons and ammunition at a pace not seen since the Cold War.

Many governments in the region, while wary of their old Soviet leader, Russia, are eager to help Kiev resist Russian forces. Arms companies are seizing the opportunity presented by the war.

Polish state-owned firm PGZ makes everything from drones to armored vehicles. Its boss, Sebastian Chwalek, says it has nearly doubled its investment plans over the next decade:

“We are developing, expanding our capabilities. We are preparing for increased deliveries not only to the Polish market, and we are aware of this. We have many discussions with potential customers from third countries who want to equip their armies with Polish weapons.” said Mr. Chwalek.

PGZ says it has delivered all kinds of equipment to Ukraine, including mortars, small arms and ammunition. It expects 2022 revenue to exceed the pre-war target of nearly $1.5 billion. A similar story is happening in the Czech Republic.

The country has supplied Ukraine with arms worth $2.1 billion, while arms exports are reaching their highest level since 1989. This is what the Deputy Minister of Defense, Tomas Kopecny, says.

“For the Czech defense industry, the conflict in Ukraine and the assistance that the industry provides to their forces is clearly a boost that we have not seen in the last 30 years. It’s not just that this year will be an absolute record in the export of military material, but it’s also about the quality,” said Minister Kopecny.

Eastern Europe’s arms industry first flourished under communism, producing weapons for the Soviet bloc. The war in Ukraine has caused these factories to increase work again, but this time no longer in the service of the Kremlin. /VOA

'Lek Gjiknuri', the newest school added to Unit 8, Veliaj: the 43rd school we open in Tirana

Love, money and health / Here is the prediction of the stars for today

Young man from Mirandino drowned on Vargas beach, he was a tourist

Burmaka on the Pope: Our hearts are no longer with him. What kind of father of hearts is he if he spat in them ?! This is the road to hell. Can’t please everyone

Abreu spoke about the chance that Luis Suárez will reach River and surprised: “I am forbidden to speak”