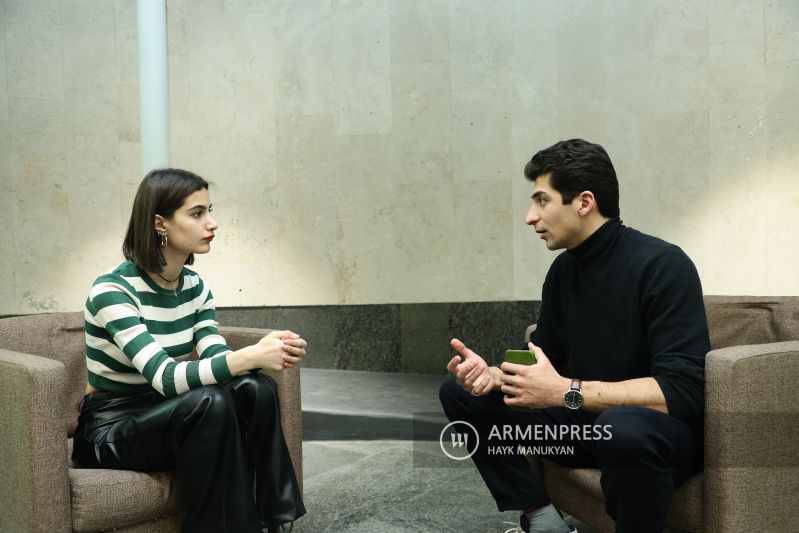 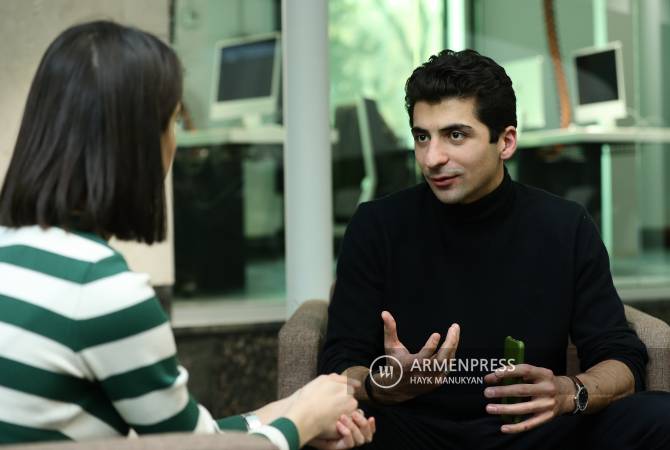 YEREVAN, MARCH 2, ARMENPRESS. The Armenian startup Oqni, which produces lower extremity prostheses based on artificial intelligence, will provide psychological support and donations to people with disabilities throughout Armenia throughout Artsakh. In a conversation with “Armenpress” the company mentioned that the startup provides integrated rehabilitation support.

According to the head of the EU-funded “Tumo Lab” Bahare Fatemi, their main goal is to unite companies with business problems with students.

“We support the Oqni team in attracting talent. “We are doing practical projects with students in the areas of machine learning and artificial intelligence, which Oqni really needed,” he said.

Repatriated volunteer physiotherapists from the UK and France also joined the team. Oqni co-founder and CEO Hayk Bagratyants says that their goal is to improve the quality of life of people with disabilities. They work with different solutions. 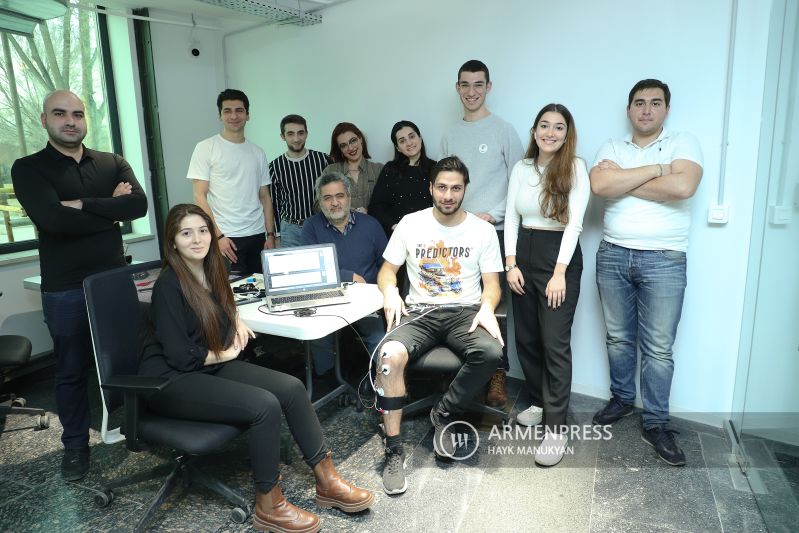 According to the latter, they have three teams. All three work in different directions.

Now they are working on an appendix for physical and mental health, which is almost ready. The new appendix will combine exercises for soldiers with disabilities to train on their own.

“We are full of hope that this solution, which we have created, will be able to help all people with disabilities in the world. “The same problems we had after the war may have other countries,” Bagratyants said.

The second team is working on a 3D biomechanical foot prosthesis protective case. Tested with people with disabilities. According to Bagratyants, the case is an aesthetic garment worn on a prosthesis to make the prosthesis more beautiful, and, in addition to the aesthetic point of view, it also maintains the proportion of a healthy foot. 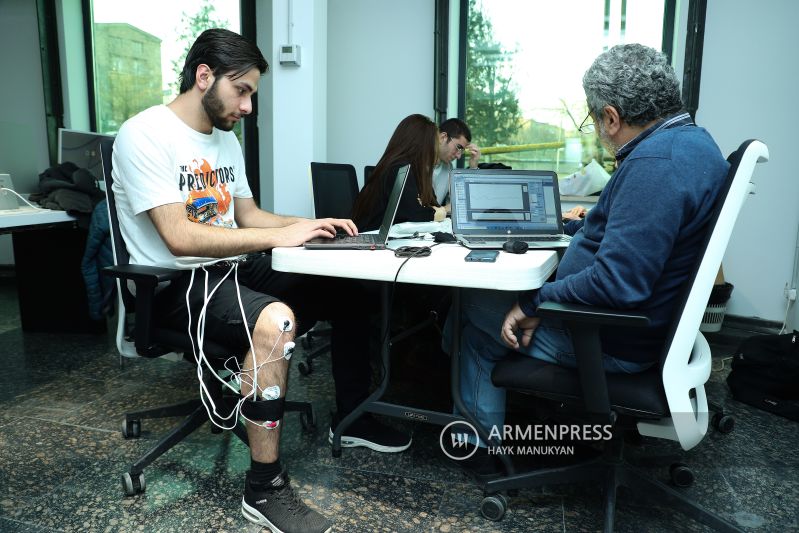 In addition to the protective layer of the foot, they work on artificial intelligence biomechanical foot prostheses. They mention that there are several copies in the world, but it is almost impossible to get them. They assure that they can get the affordable version.

“We are cooperating with the University of Michigan. The university already has its robotic prostheses, which help a person, for example, to spend less metabolic energy than going up and down a ladder. Taking this prototype, we work on the shortcomings and offer innovative solutions. It can be said that it is a small computer to which sensors or sensors are connected. Sensors understand what exactly a person is doing. The data is transferred to a computer. If a person has a lower limb, the sensors are placed on the limb, they read the muscle signals, then they translate it into movement. “The so-called technique understands that the person wants to go up or down the stairs,” said the co-founder.

According to the company’s computer neurologist Armen Sargsyan, their goal is to create prostheses that will be controlled by the human brain. He mentioned that the problem is the following ․ to understand what movement a person wants to make. It is necessary to use sensitive devices – sensors, to collect the right data from the right place, և secondly, using artificial intelligence, to develop a system based on that data, which will be able to classify this data with the right way, with high accuracy. 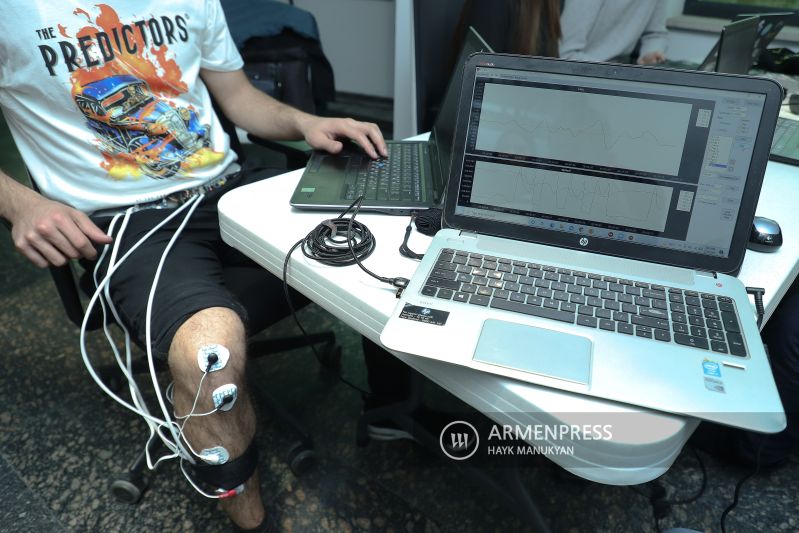 “This is a scientific work, any scientific work has a great future for any country. Armenia used to be a leading country in the field, unfortunately, we have experienced a great decline during the last 30 years. There are no specialists, they are gone. Now survival is happening. “All this has a great future not only in terms of healthcare and research, but its benefits can reach as far as the military,” said Sargsyan.

Bagratyants said that the whole idea was born after the war. They were thinking with their friends how they could make Armenia more famous in the world. They thought that Armenian products should be sustainable, able to be viable, which would be an innovation. There are 20 people in the team. They are thinking about expanding the team.

“We are a non-governmental organization, we are not an organization pursuing interests. All we want is to help people. We have organized different types of fundraisers, through which we have been able to carry out many things. I am proud that we were able to achieve a lot with a small amount of money. “As soon as we are one year old, we will have a financial report on what we spent the money on,” he emphasized. 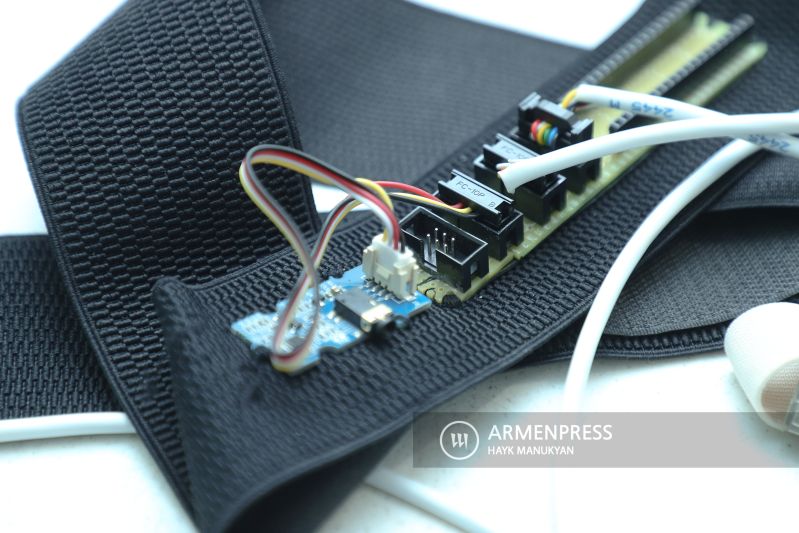 Protective layers of 3D biomechanical foot prosthesis in Armenia are free of charge. They aim to sell them abroad and create jobs. They assure that people with disabilities outside Armenia are also interested in the product. Large-scale production will start in the summer. They are thinking about exporting.

Bagratyants also spoke about the problems they faced.

“Customs clearance is a very big problem for us. Our cases are delayed due to customs clearance. If we need a device part, we can not wait for 2 months. This slows down our work. “I speak about this thinking that the problem will be solved,” he said.

They are going to distribute their booklets and appendix in the whole territory of the republic, in Artsakh, by the end of March, to provide psychological support among people with disabilities. Their goal is to prove to them that everyone can do everything. They are going to make donations.

Federico Bal announced his next adventure: “I can’t handle the emotion”

“We have 15 confirmed victims ․ “10 are civilians, 5 are military, we have no information about the number of wounded.” Vice President of the Armenian community of Ukraine

Five factors that cause varicose veins