Armenia – Ukraine: video online broadcast of the match of the League of Nations 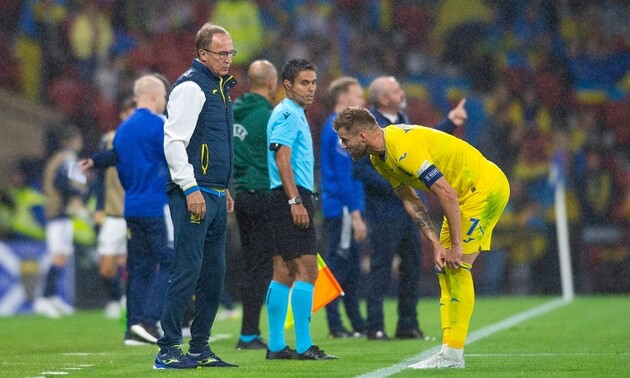 
On Saturday, September 24, in Yerevan, at the Republican Stadium, the Ukrainian team will play the penultimate match League of Nations against the Armenian team.

A text online broadcast of the Armenia-Ukraine match will be available on ZN.UA.

Recall that on September 21, Ukraine in Glasgow devastatingly lost to the team of Scotland (0:3). Scotland, thanks to this victory, moved into the first place of group 1 of League B and is ahead of Ukraine by two points.

On June 11, Ukraine already met with Armenia in Poland, beating its rival in the League of Nations with a score of 3:0.

In the first draw of the League of Nations, Ukraine won its group in division B and rose to the top tier. In the second season, Ukraine, after a technical defeat from Switzerland, took the last place of the group in division A and again dropped to division B.

The winner of the group will receive a ticket to League A, and the last team of the quartet in the next cycle will play in League C.

Video online broadcast of the match 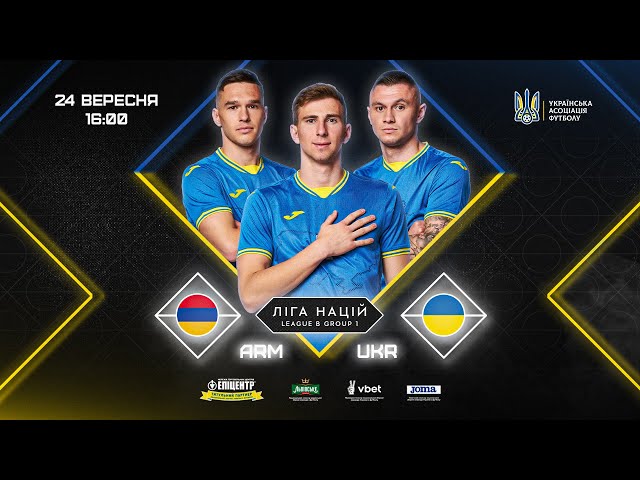 Bodiroga, the new president of the Euroleague: To raise it to an even higher level

Castañeda runs for the World Cup in Huatulco

Joint brands can be created in the EEU. Tatul Manaseryan

“After the war, we will do everything humanly.” Gaidai spoke about the mass grave for 150 bodies in Lisichansk

He covered his 3-year-old daughter’s eyes and raped her, they gave him 8 years in prison