Are we ready for the new global emergency? Mistakes made will be repeated in new health crises 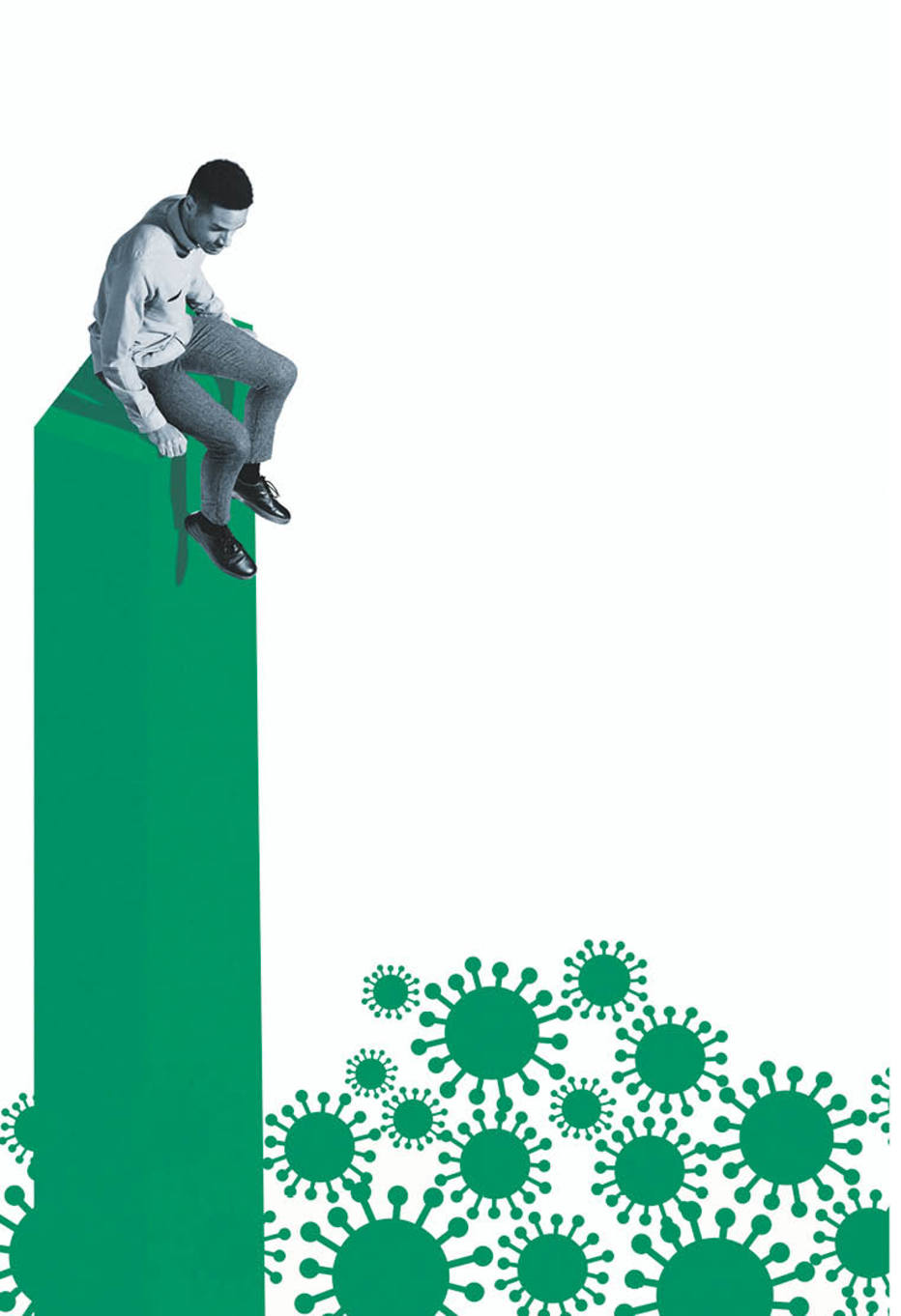 
“No one was prepared,” says epidemiologist Jarbas Barbosa. The reality seen in hospitals around the world revealed that no health system was ready to receive an epidemic that generated a large number of patients with severe cases.

“Based on previous experiences, the great models of preparedness always worked with two possibilities: or a virus that spreads quickly, like influenza, but with a limited capacity to produce chaos in health systems; or viruses, such as Mers and Sars, which produce severe cases but spread in a limited way. The two characteristics were combined”, explains Barbosa.

The unpredictability meant that researchers and scientists had to race against time in search of solutions to the disease. Without medicines and vaccines, to avoid the collapse of hospitals, governments tried to control the transmission of the virus with the use of masks, hygiene and social distancing measures.

Brazil, which has 2.7% of the world’s population, concentrates almost 11% of the number of deaths in the world. The result highlights a series of mistakes made by public authorities. Now, with the arrival of monkeypox, things could be different, but for professor and public health doctor Gonzalo Vecina, some failures are repeated.

“The federal government continues to pretend that there is no [a doença]. This is a serious problem. We have to run after making vaccines and buying medicines, and the federal government hasn’t done that either. And state and municipal governments also have part of the responsibility for these same problems that we are facing. Good thing this virus is slower.”

Learning is different from changing

The public health lessons imposed have not had many practical effects, assesses former Minister of Health Nelson Teich. “There is a big difference between learning and being able to change definitively. We learned that it takes more communication, coordination, leadership, strategy, planning and information, but honestly, the feeling is that, in practice, nothing has changed. We may have learned, but that doesn’t mean we are more prepared today.”

For infectious disease physician Rosana Richtmann, although communication in the health area has become popular, the process has generated few practical advances. “We had to talk about the importance of testing, vaccines and treatment. With monkeypox, we are repeating the same things. What has changed is the understanding, both of journalists and of the population itself.”

In the pharmaceutical field, the situation is a little different. Technological advances, especially in the production and research of immunizations, have occurred with greater vigor, says Grega Kumer, associate director of Government Relations at the International Federation of Pharmaceutical Manufacturers and Associations (IFPMA). “Of course, there were flaws, such as the lack of equitable distribution, problems with trade barriers and a nationalism of vaccines. At a time like this, we should have no borders.”

Guirado and Corzo, a duo united beyond football and with Viper blood

Oxygen deficiency may occur in the early stages of pneumonia; Keep a pulse oximeter

The mayor of Kherson instructed to collect data on the number of those who left. This is necessary to prepare for the heating season.