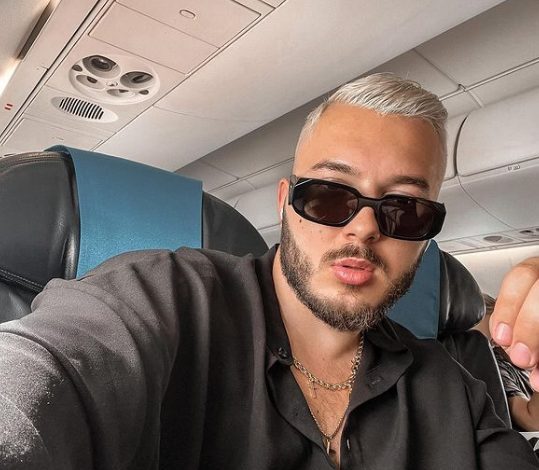 
Ardit Çuni has “predicted” the departures that will take place in the coming weeks in the dance show “Dancing With The Stars”, where he is also a competitor.

Invited to “Goca dhe Gra”, the singer spoke by name about the competitors who will leave the competition starting this Friday.

“I think that Arbri is at risk this week, Salsano next week, I would be between Meg and Julka, and then it dawns on us that we are heading towards the final. If I have the ranking correct, I think we are in these waters,” said Arditi.

Of course, among those who will leave, his name is missing as the singer who now considers himself the winner of the show. Even during the interview, he expressed confidence that he will be the winner of “Dancing With The Stars”.

“I didn’t come to see the walls,” added Arditi.

Çuni evaluated Elhaida Dani as the strongest competitor, who, according to him, will face him in the finals.

“I think that the strong competition is between me and Elhaida, also from the results between the two of us, I appreciate Elhaida’s discipline a lot, but I say another thing, what I do on stage,” concluded Arditi.

The singer said that the jury should start differentiating the best couples, where of course he and his partner Jora topped the list.

Armenia’s trade with Russia will be reduced. Deputy Chairman of the Central Bank