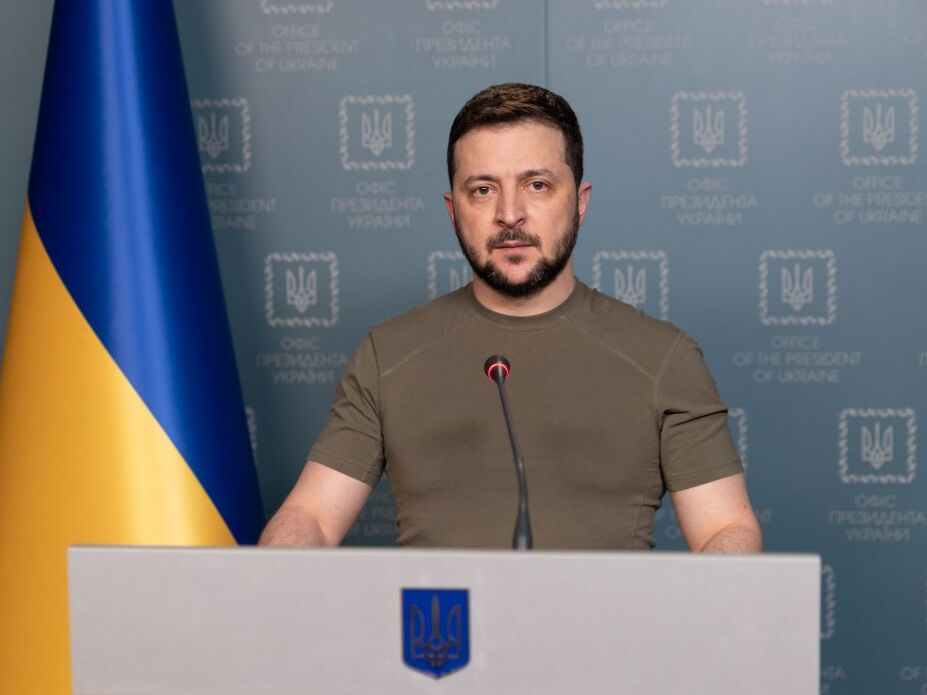 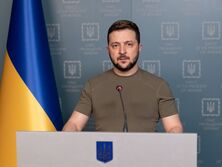 In Ukraine, since the beginning of the full-scale invasion of the Russian Federation, 1060 settlements have been liberated from Russian invaders, they need to be restored. President of Ukraine Volodymyr Zelensky announced this on August 6 in an evening address, published Office of the President.

According to him, the implementation of the so-called Fast recovery plan (recovery plan) is one of the most important areas for August and September. The idea is to give people in the territory liberated from the enemy “the conditions for a normal life and prepare for the autumn-winter season.”

Zelensky thanked foreign partners who joined such work. In particular, this week an Estonian delegation visited the districts of the Zhytomyr region, which is helping with the restoration.

“Estonia was the first to select objects for financing within the framework of the Fast Recovery plan. We are working with diplomats and companies in all other areas that need support and restoration work,” the president added.

How do Jakuck residents survive below -50 degrees Celsius?