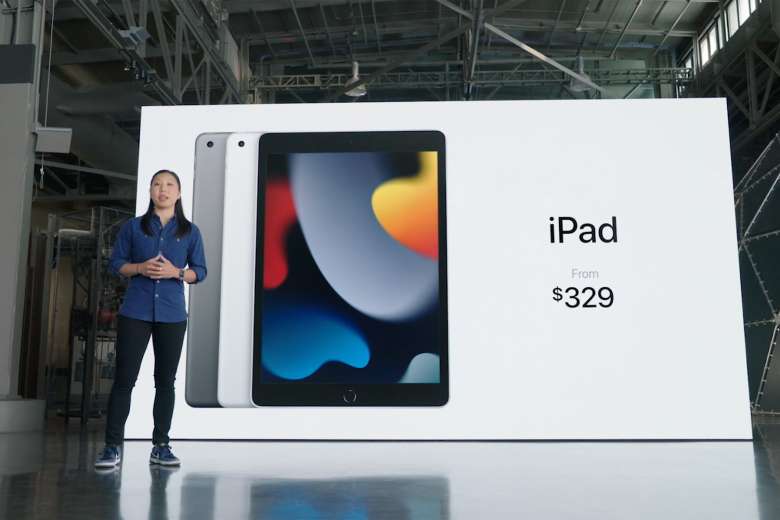 Apple will delay the release of iPad OS for a month, which is an unusual move for the company. as a rule, simultaneously with the new iOS, a new version of the tablet operating system is released. This is reported by Bloomberg, referring to sources familiar with the situation.

Part of the delay has to do with Apple’s ambitious plans to redo the multitasking capabilities of the iPad. These include a State Manager feature that helps users multitask, resize windows, and more.

Many iPadOS bugs were also reported during beta testing, including the interface and incompatibility with most iPad versions. As a result, Apple will need more time to clean up all the bugs.

Bloomberg notes that the company’s decision to delay the release will help engineers devote more time to iOS 16, which should be released at the same time as the new iPhone 14 in September 2022.

“So that no one would guess, she put on a wig.” Pysanka’s husband told why she hid her diagnosis

One by one, the top 50 companies that stopped operating in Russia after the invasion of Ukraine

A 9-year-old woman from Lvov collected 6,000 hryvnias for a body armor for the Armed Forces of Ukraine by auctioning her paintings