Apollonia, a favorite destination for foreign tourists! In May, it was visited by over 3 thousand tourists: We are surprised by the Albanian hospitality 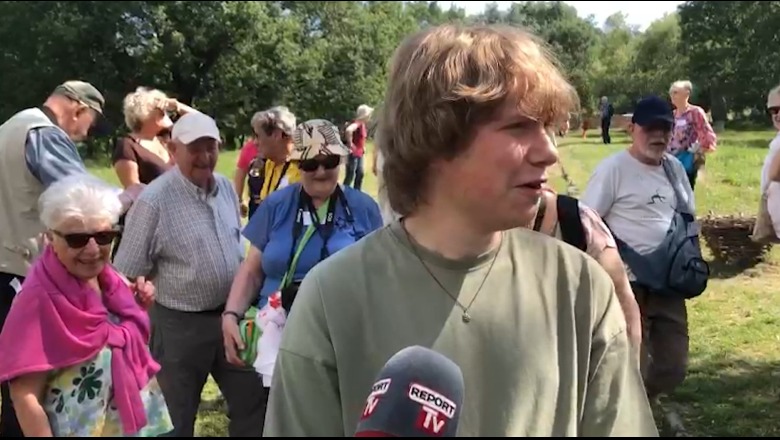 The summer tourist season has turned the Ancient Apollonia of Fier into a favorite destination for local and foreign visitors. Rich in natural resources and only 2 km away from the city of Fier, the Apollonia National Archaeological Park in recent months has increased the curiosity of Spanish and French tourists.

Coming from Normandy, France, some of them are organized in groups through travel agencies and campsites, while they say that they are surprised by the Albanian hospitality and gastronomy.

From 2006 the ancient city of Apollonia was declared a National Archaeological Park. In May it was visited by over 3 thousand tourists. in their addition, the completion of the connecting road of Apollonia with the bypass of Fier has influenced.

The session for lifting the Bulgarian veto is postponed, a long procedure is expected

Who are the singers who perform “Hayya Hayya”, the song of the Qatar 2022 World Cup

Tumo will open in Koghb village of Tavush