“Anti-heart attack vaccine”, trial started on the first 3 patients at Monzino in Milan 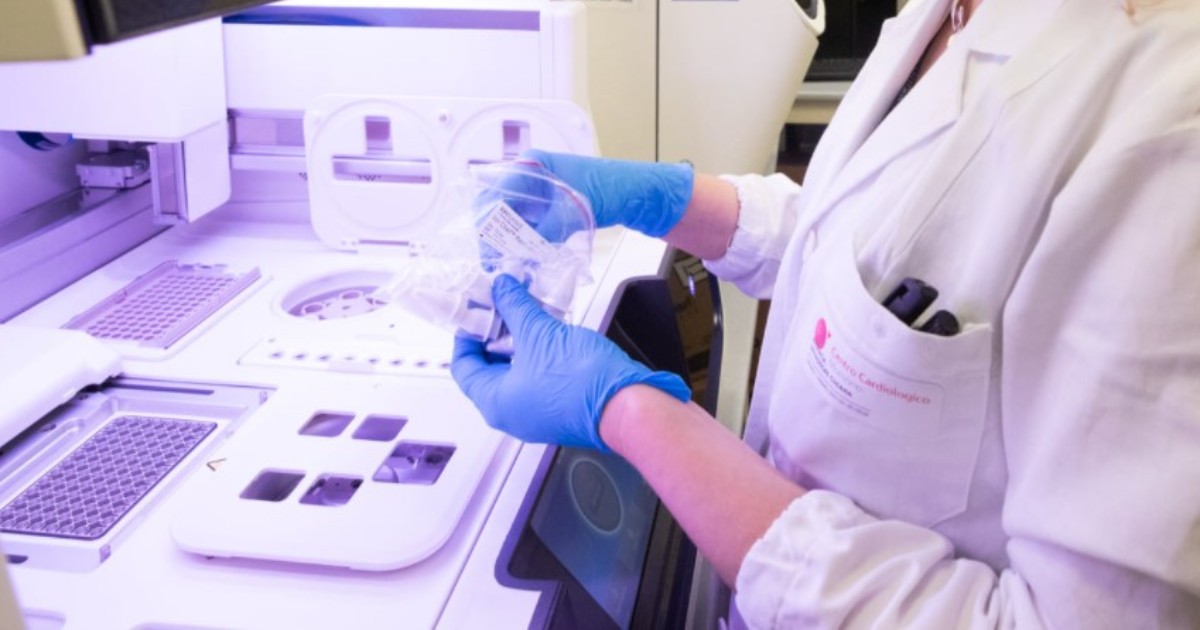 It started in Italy there experimentation of a drug already renamed “heart attack vaccine“: the Monzino Cardiology Center Of Milan has already recruited i first three patients to test the effects ofInclisiranlmedicinal that halves bad cholesterol levels reducing the risk of serious cardiovascular events. The first enrolled in the research is one woman who had a severe heart attack two months ago and continues, despite a scrupulous intake of the therapy, to have cholesterol values ​​too high compared to the threshold value. “We are particularly happy to have started with a female subject because in clinical trials patients are often under-represented despite having a cardiovascular risk comparable to that of men”, underline three researchers taking part in the study. Elisabetta Salvioni, Fabiana De Martino And Irene Mattavelli.

The study will involve over 10 thousand patients around the world, with the aim of demonstrating that the new drug’s Novartis (which is not really a vaccine but which has been defined as such due to its ability to strongly reduce a strategic risk factor heart attack), which is administered only twice a yearis able to reduce the risk of serious cardiovascular events, such as heart attack And strokehalving the levels of bad cholesterol LDL-C. “LDL-C is known to play a key role in the development and progression of cardiovascular and atherosclerotic diseases and it is shown that lowering blood levels leads to a reduction in their incidence and mortality,” he explains. Piergiuseppe Agostoni, director of the Monzino Department of Critical and Rehabilitative Cardiology. “An effect that is even more important in those most at risk, such as those who have already experienced a cardiovascular event (heart attack and stroke). These are precisely the patients on which this study focuses – he observes – to date in fact, despite having a wide range of anti-cholesterol drugs available, including the well-known statinsthe targets of LDL-C desirable to reduce the risk of relapses are often difficult to obtain “. “Inclirisan – he says – is the first drug of a new class that, in previous clinical studies, has already shown that it can lower 50 percent LDL-C levels both in patients with cerebrovascular disease (Cevd) than in patients with polyvascular disease (Pvd). In these subjects, even the statin therapy, even at the maximum tolerated dose, had not fully achieved the goal “.

Massimo Mapellia staff member of the Al Monzino study, underlines that the drug “is one of the most important innovations in the field of cardiovascular prevention and is the progenitor of a new class of anti-cholesterol drugswhich act with a mechanism of gene silencing. These are molecules that interfere in a targeted way on specific targets by deactivating them, and therefore, so to speak, silencing them. Inclirisan is even more interesting because silencing a sequence of messenger RNA (mRNA) at the level ofhepatocyte (liver cell), through a series of cascade mechanisms, produces a very important reduction in cholesterol values ​​”. “In the last few decades the concept has been established that more cholesterol is low, the greater the reduction in the risk of events. We at Monzino strongly believe in this cutting-edge drug, which modifies the molecular mechanisms underlying the hyperproduction of low-density cholesterol ”, concludes Agostoni.

Zelensky to refugees: I am not asking people to return now, but we are counting on each of you

We export a record number of potatoes. Why was 1 kg of potatoes sold for more than 1000 drams? The reasons are presented by Ashot Harutyunyan

Nicolás Maduro on women: “They have the task of giving birth and raising”

“It’s a ghost”: Carrera responded to Servio after a hot ending between Atlético Tucumán and Central